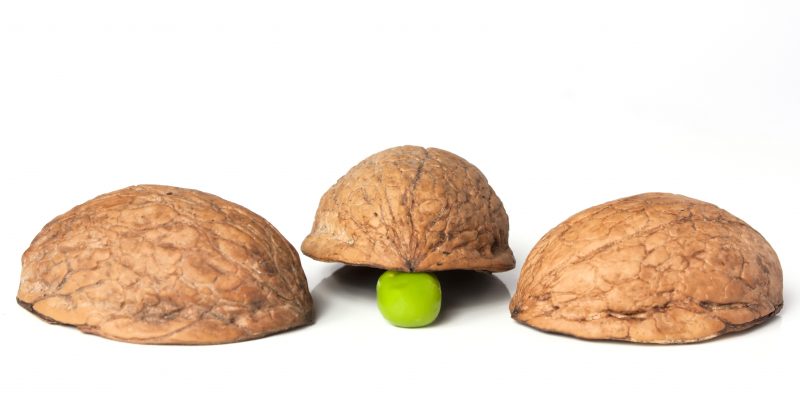 Local property taxes are becoming so burdensome that it has Republican leaders proposing the previously unthinkable:

The Big 3 agree that something needs to be done about runaway taxes: even if it means a tax increase to offset other tax increases. Texas Gov. Greg Abbott, Lt. Gov. Dan Patrick, and House Speaker Greg Bonnen issued a joint proposal in support of HJR 3, to raise the state sales tax to make up for the losses from property tax relief via proposed local property tax cap “trigger” elections.

The plan, which would raise the sales tax a penny from 6.25% to 7.25%, would require approval from two-thirds of the House and Senate and a majority of Texas voters to go into effect. Polling has shown that an overwhelming majority of those surveyed would support a modest sales tax increase if it means the runaway increase of ad valorem property taxation were somehow stalled.

That’s a big “if” according to Grover Norquist of Americans for Tax Reform, who called the plan a “tax swap” which would likely amount to an overall tax hike. Texas Public Policy Foundation, the vanguard of fiscal conservatism in Texas, is in support of the concept of raising the sales tax to halt or slow down property tax hikes.

(Texas has no state income tax, which makes this discussion critical in terms of funding public ed and other state expenditures.)

The Big 3’s statement, which we include below, is light on specifics, and most likely by design as to allow plenty of room for negotiation. So far members of the Texas Legislature have proposed local tax triggers via SB 2 and HB 2, but either bill has yet to be approved by any chamber. While 2.5% is the going threshold for the trigger, alternate plans (some as high as 8%) are being floated to convince Democrats to jump on board.

Speaking of the Democrats, the Texas Democratic Party was busy tweeting at Republican Legislators yesterday “asking” them if they supported the sales tax increase.

The idea behind the sales tax increase (as opposed to slowing down property tax increases outright) is to pay-down what is owed by local school districts for public education and reduce dependence on state recapture (or “Robin Hood”).

“Today we are introducing a sales tax proposal to buy down property tax rates for all Texas homeowners and businesses, once Senate Bill 2 or House Bill 2 is agreed to and passed by both Chambers. If the one-cent increase in the sales tax passes, it will result in billions of dollars in revenue to help drive down property taxes in the short and long term.”

From the hip: We’re past the midway point in session, but for a bill of this level of importance it’s still early in the game. The devil may be in the details, but there is plenty of time and energy left to substitute language in SB 2 or HB 2 in order to at least keep the local property tax election trigger at 2.5%. The sales tax hike proposal does not doom the property tax trigger plan, but it may fracture conservative support, and that’s where the battle will be fought. The Democrats apparently want that sales tax increase as much as Republican leadership, which means any opposition to the joint proposal faces an uphill climb. Stay tuned.