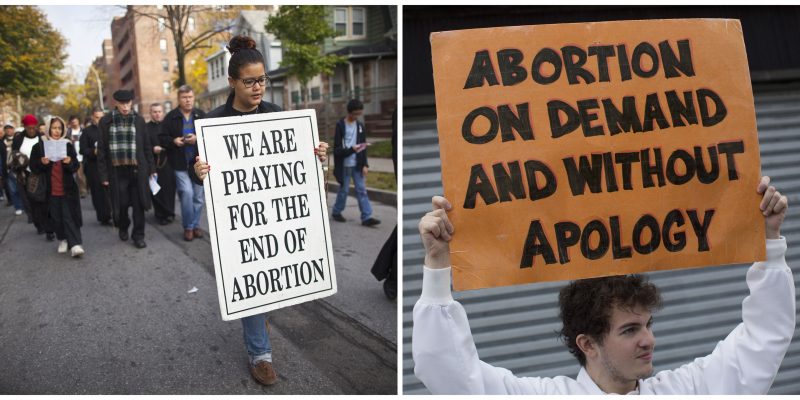 The Louisiana House of Representatives passed the “Love Life” amendment with no debate on Tuesday. HB 425 by State Rep. Katrina Jackson (D-Monroe) passed by a vote of 78 to 10 and the legislation has 75 co-authors. The bill was originally set to be debated on Wednesday but Jackson called the bill from the calendar so it could be passed on the official Pro-Life Day at the Louisiana Capitol.

The legislation simply reads as the following:

To protect human life, nothing in this constitution shall be
12 construed to secure or protect a right to abortion or require the funding of abortion

What is the prognosis of this amendment? As we said, it now heads to the Louisiana Senate where barring anything dramatically unforeseen, it should pass overwhelmingly and with little if any debate. The real test of this amendment is going to come when it is actually voted on by Louisiana voters.

Pro-life constitutional amendments have traditionally not done that well even in conservative states. At first glance, the state’s political climate should benefit pro-lifers. After all, this legislation was brought by the head of the Legislative Black Caucus and Louisiana is governed by the only Democratic governor in the country that claims to be pro-life. Louisiana is also still a deeply religious state.

But it is not hard to see a path for victory in a low-turnout election for opponents of the “Love Life” amendment. The New Orleans Women’s March may be gone, but that infrastructure that was built and supported by it is still there. Louisiana’s progressives and groups like Planned Parenthood will certainly demand a fight over this proposed amendment. They will almost certainly have the support of all of the state’s major daily newspapers and it’s not hard to see out of state groups and activists flood Louisiana with money and activists to oppose this amendment.

Louisiana Right to Life and the other groups and activist behind this amendment should not kid themselves. When this amendment likely goes before Louisiana voters this fall, there is a very good chance they will have a huge fight on their hands.