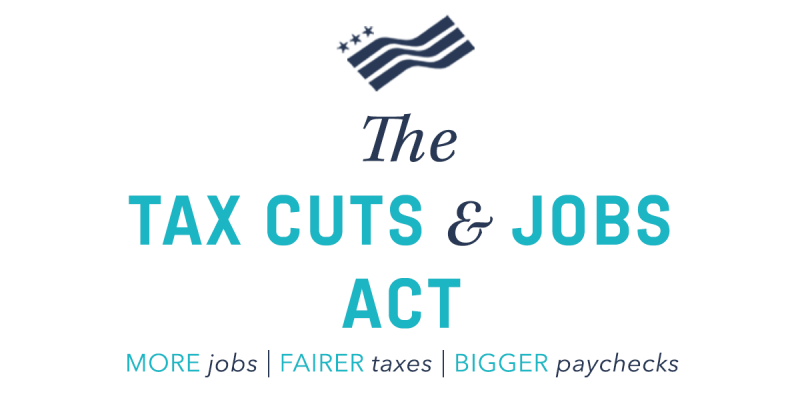 Middle-range income earners in Virginia ranked 46th in the nation in terms of how they benefited from the federal Tax Cuts and Jobs Act, according to a new Tax Foundation analysis.

An interactive tool on the foundation’s website shows the average size of the 2018 tax cuts among specified income levels in each state’s congressional district. The 2017 federal tax reforms cut tax burdens for most taxpayers and may help to raise wages by improving the business climate nationwide, the foundation said.

The size of individuals’ tax cuts varies greatly depending on annual income levels. The online tool allows readers to track seven levels of average adjusted gross incomes, from $10,000 and under to $200,000 and up.

Impact of Tax Cuts and Jobs Act by State

This is a revision of an article first published on Watchdog.org.