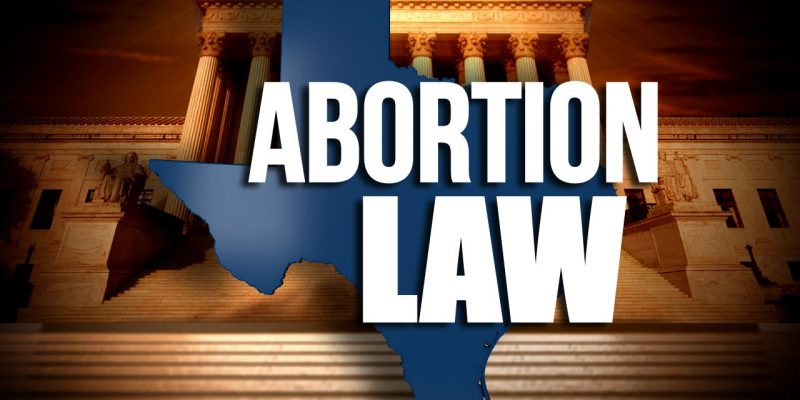 The Texas Senate approved Senate Bill 22 the first major anti-abortion bill of the session last week, which is expected to pass the Republican-controlled House and be signed by Gov. Greg Abbott.

The legislation would ban “… a sale, purchase, lease, donation of money, goods, services, or real property, or any other transaction between a governmental entity and a private entity that provides to the private entity something of value derived directly or indirectly from state or local tax revenue, regardless of whether the governmental entity receives something of value in return.”

Great to have so many wonderful pro-life advocates in Texas. Sending SB22 to the House! @TXRightToLife pic.twitter.com/3yYCBVQ1Cv

The bill comes several years after the Legislature in 2011, cut state funding for family planning by two-thirds.

Campbell said the bill will hopefully end “sweetheart rent deals” that some communities have with abortion providers. In Austin, for example, Planned Parenthood has a rental agreement with the city for $1 per year.

“Now I don’t know anyone who can get that kind of a real estate in Austin,” she said.

Of the bill, Lt. Governor Dan Patrick said, “There is nothing more important than defending the defenseless. Senate Bill 22, authored by Sen. Campbell, will continue Texas’ commitment to defend the most vulnerable in our society and preserve the sanctity of life. Senate Bill 22 protects Texas taxpayers and affirms Texas’ commitment to protecting life. I strongly support this legislation and congratulate Sen. Campbell for carrying this important bill.”

The Fifth Circuit Court cleared the way for Texas and other states to defund abortion providers like Planned Parenthood. It also affirmed that undercover videos taken by the Center for Medical Progress of Planned Parenthood staffers discussing the sale of baby body parts were not “deceptively edited” and were forensically verified.