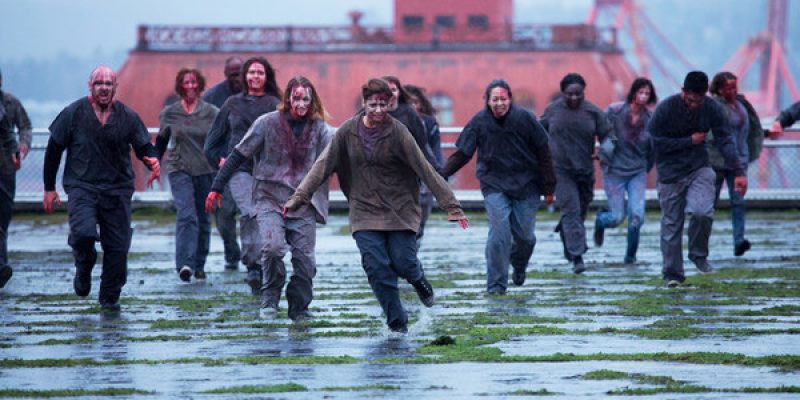 Radical LGBT activists have dug up and given new life to the same tactic used two years ago to stop an otherwise no-brainer of a bill to keep boys out of girls’ public school showers, locker rooms, and restrooms.

This time, they’re using this same tactic to stop a key part of this session’s efforts by Republican leadership to reform business licensing.

While the Texas Capitol press corps has been generally friendly toward the topic of easing the state’s approach to occupational licensing, there was one bill that has been pulled out by lobbyists as an attack on equal rights. But it didn’t stop the state Senate.

Despite being labeled “Bathroom Bill 2.0” by these activists, SB 17 cleared the Texas Senate yesterday by a vote of 19-12, losing one Republican and gaining a Democrat. The bill seeks to provide a remedy for workers who are required to carry state-issued occupational licenses who feel that they cannot, according to their religious consciences, perform a particular service. Supporters are calling it a religious freedom bill, and it is now up to the House to hear the bill or advance a similar one of their own.

Medical services and emergencies involving life and death are exempted by the bill. The author, Sen. Charles Perry, added that cities and counties can fine-tune the law by enacting their own ordinances to prevent any alleged discrimination.

Sounds pretty cut-and-dry, right? Republicans do not want another Colorado baker or New Mexico photographer situation on their hands where a private business is forced to celebrate, promote, or condone what the owner considers to be a vice or a sin.

The coverage, however, has been just as zombie-esque as the tactic revived to disparage it. Below are a sampling of the headlines:

What Is SB-17 Bill? Texas Bill Could Allow Licensed Professionals to Deny Services Based on Religion, Sexual Identity (Newsweek)

Plus, the usual label of “controversial” whenever a conservative bill gains any traction.

From the hip: Much of the opposition has been led by taxpayer-funded lobbyists and large corporations that have been the target of various strong-arm tactics and threats of boycotts by radical LGBT activists. In some cases, the companies which have opposed religious freedom bills will oppose them with one side of their mouth and support them with another. Their astroturf coalition strategy apparently worked last session, so they’re betting this “undead” tactic to stop a clean bill this session that otherwise makes perfect since when it comes to individual freedom. See our previous coverage on this phenomenon here.