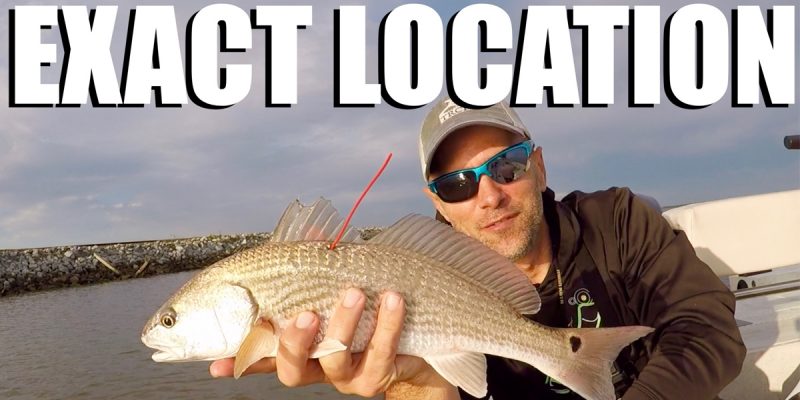 Successful fishing trips raise serotonin levels, thus providing their own rewards. Then, for anglers who keep fish, there’s the meal that follows, which is like a candied cherry on top of a triple-scoop hot-fudge sundae with nuts.

But what if your next fishing trip resulted in a new truck, recreational vehicle or boat? What would your serotonin levels look like then?

Well, it just might after you watch the latest Marsh Man Masson video. In it, I tag a redfish for the summer-long Coastal Conservation Association STAR tournament, and show viewers exactly where I release it. Best of all, it’s in a popular area that’s close to New Orleans and easy to access.

Anglers who register ahead of time to fish the STAR tournament become eligible for a host of prizes, including a Chevy Silverado, Kodiak RV, tackle packages and a bevy of boats. All they need to do to win is catch one of 100 specially tagged redfish or the biggest fish in a number of categories, including speckled trout, mangrove snapper, flounder and sheepshead.

There are also separate categories for bank-bound anglers, fly-fishers and kayakers. Anglers 17 and under compete against each other to win one of four boats.

The 25th annual tournament begins May 25, and runs through Labor Day. For more information, visit ccastar.com.

Like the video? Please give it a thumbs-up, and subscribe to the Marsh Man Masson channel on YouTube. Also, leave a comment below. Do you usually fish the STAR? Do you feel you have a better chance of winning now that you’ve seen where one of the fish was released?