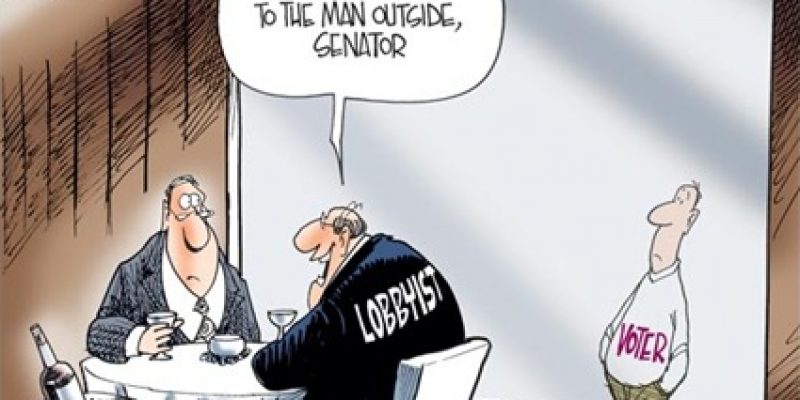 In a move of political gymnastics, Texas House Republicans joined Democrats and killed a bill that would have restricted the practice of taxpayer-funded lobbying, after they voted for an amendment to the bill by nearly the same number of votes.

The issue of taxpayers funding lobbyists’ activities in Austin is expected to be a key 2020 election issue, critics note.

Lobbyists who were paid by taxpayers to defeat the bill cheered, Lt. Gov. Dan Patrick noted, arguing, “That is one of the reasons next session that we will pass that bill.”

“It is shameful and inexcusable that Texas Republican legislators care more about local government officials and their anti-taxpayer lobbyists than they do the folks who hired them at the ballot box,” JoAnn Fleming, executive director at Grassroots America–We the People, and part of a coalition urging lawmakers to end the practice, told The Center Square. “It is time for taxpayers to go on a firing spree and remove Big Government Republicans from office – at every level.”

SB29, sponsored by Sen. Bob Hall, R–Edgewood, passed the Senate last month by a vote of 19-12, with one Democrat, Houston Sen. John Whitmire, joining 18 Republicans. One Republican, Sen. Kel Seliger from Amarillo, and 11 Democrats voted against it.

A companion bill in the House was never scheduled for a vote. The House scheduled voting on SB29 at the last hour, after which one amendment was added with a second tacked on. The amendment was approved by nearly the same number of votes as those that defeated the bill.

Rep. Trent Ashby, R-Lufkin, said his amendment to Middleton’s would limit the restriction to counties with more than 250,000 residents and the cities within those counties. Ashby argued that smaller counties and cities don’t have the resources to lobby in Austin, and that allowing them to use taxpayer-funded lobbying would put a “rural county on a more equal playing field.”

Middleton disagreed, urging lawmakers to vote against his own amendment, which they didn’t. Middleton’s amendment, and subsequently Ashby’s, passed by a vote of 81-59.

Several Republicans then joined Democrats to defeat the bill by a vote of 85-58.

All 60 Democrats and 25 Republicans voted against the bill. Only three Democrats voted for the bill. 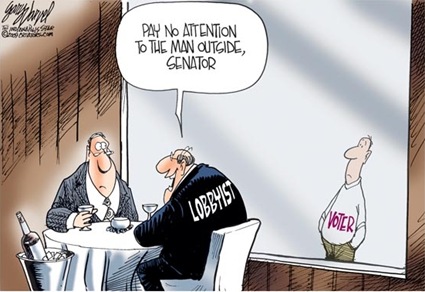 “Government – especially local governments in Texas – has no business handing millions of taxpayer dollars over to lobbyists,” Chuck DeVore, vice president of national initiatives at the Texas Public Policy Foundation (TPPF), told The Center Square. “Those are critical funds that should be used for education, public safety, property tax relief or other priorities that benefit taxpayers directly.”

In 2015, political subdivisions spent about $16 million on lobbyist compensation, according to a Texas Ethics Commission estimate. In 2017, local Texas governments spent up to $41 million of taxpayer funds to influence state legislation, according to the TPPF.

DeVore testified earlier this year that the 2017 estimate was “in addition to money spent to analyze legislation, wage public relations campaigns, and build coalitions. This sum does not include funds spent on salary or travel for government employees whose full-time or part-time job is to lobby.”

Many survey respondents “had no idea that their tax money was being used to pay for lobbying,” WPA found.

Among those who oppose the practice were 84 percent of Hispanic voters and 87 percent of African-American voters.

There is no need to have taxpayers fund lobbyists, Sam Sheetz, policy director at AFP Texas, said because “local governments already have lobbyists – their duly elected state senators and representatives from their areas.”

Interested in more national news? We've got you covered! See More National News
Previous Article GURVICH: You Can Keep Your Doctor, But You’ll Have To Change Your Governor
Next Article Top 5 Memorial Day Songs [videos]