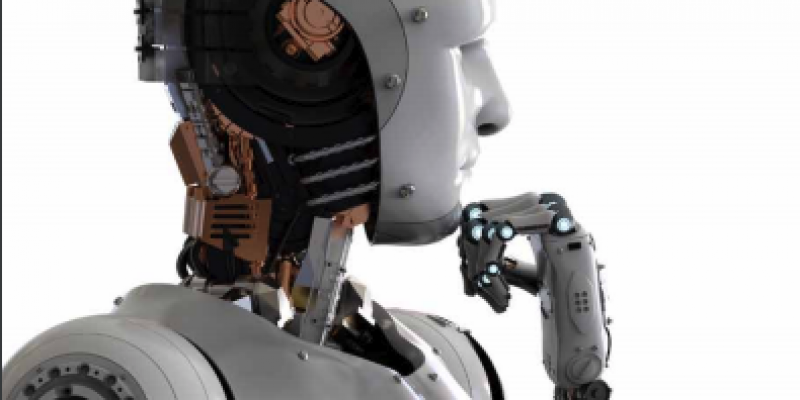 Workers in Texas, Louisiana and North Carolina could be the most likely to lose their jobs to ROBOTS by 2030, according to a report by the international forecasting and quantitative analysis firm, Oxford Economics.

It found on average that each newly installed robot displaces 1.6 manufacturing workers. By 2030, it estimates as many as 20 million additional manufacturing jobs worldwide could be displaced by robotization.

Its CEO Adrian Cooper says, “The robotics revolution is rapidly accelerating, as fast-paced technological advances in automation, engineering, energy storage, artificial intelligence, and machine learning converge. The result will transform the capabilities of robots and their ability to take over tasks once carried out by humans.”

Cooper points out that the number of robots being used in the world has multiplied three-fold over the last 20 years to 2.25 million. He projects that the global stock of robots will increase to 20 million within the next 20 years by 2030, with 14 million in China alone.

“The rise of the robots will boost productivity and economic growth. It will lead, too, to the creation of new jobs in yet-to-exist industries, in a process of ‘creative destruction.’ But existing business models across many sectors will be seriously disrupted. And tens of millions of existing jobs will be lost, with human workers displaced by robots at an increasing rate as robots become steadily more sophisticated.”

Oxford Economics created a “robot vulnerability index” and ranked every region of seven developed economies in terms of how susceptible their respective workforces are to the installation of industrial robots, and in turn determine areas of projected job losses. The index highlights regions dependent on lower-skilled manufacturing jobs that do not currently use robots to perform work compared to international competitors.

In its new report, “How Robots Change the World,” ranked Louisiana and Oregon highest, as the most vulnerable in the index, followed by Texas, Indiana, and North Carolina.

“While Texas and its neighbor Louisiana are two particularly vulnerable states in the south, Indiana is equally vulnerable in the Midwest,” the report states. “It is associated with steel-making (and with heavy industry more generally), albeit with an increasing focus on developing the growth of its higher-value, knowledge-based industries.”

Hawaii had the lowest score, followed by Washington, D.C., Nevada, Florida, and Vermont.

The report was produced by a team of economists, econometricians, modelers and technology experts representing 250 analysts who conducted extensive research to analyze “the robotics phenomenon.”

Reliance on heavy manufacturing generally led to a high score; reliance on tourism or financial and business services led to lower scores.

Interested in more news from Texas? We've got you covered! See More Texas News
Previous Article If Your Children Are In Public School, John Bel Edwards Is Not On Your Side
Next Article Florida ranks 5th lowest for state tax collections per capita