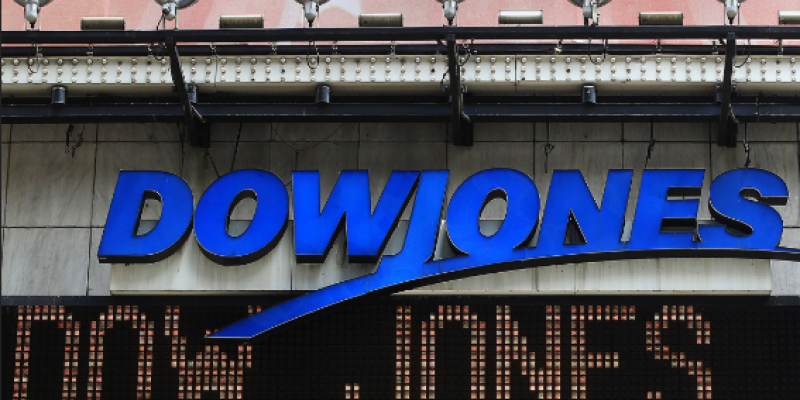 The record highs followed a robust June jobs report and indications by the Federal Reserve that interest rates may be cut this month for the first time in a decade.

Over the past 12 months, wages were up 3.1 percent, slightly less than market estimates of 3.2 percent.

“We’re learning that interest rates – that the neutral interest rate – is lower than we had thought,” Federal Reserve Chairman Jerome Powell said during his twice-yearly testimony before Congress this week. “I think we’re learning that the natural rate of unemployment is lower than we thought. So monetary policy hasn’t been as accommodative as we had thought.”

Opinions vary over how much the central bank will slash rates – by a quarter or a half percent. Analysts say Powell’s comments indicate at least one rate cut would be issued this month.

“While the milestone doesn’t bare any significance on the market, the new high underscored stocks’ wild ride since last year’s selloff,” the Wall Street Journal reported.

Dallas-based investor and co-chair of the Republican National Committee, Tommy Hicks, said the Dow’s record high was more than 80 times higher under the Trump administration than other presidents. President Donald Trump’s deregulation and pro-growth agenda “continues to kick our economy into high gear,” he said, adding that the president “is the most pro-business president we’ve ever had.”

Compared to other presidents’ first terms going back to 1977, the Dow was up during each president’s first or only term, excluding Jimmy Carter’s and George W. Bush’s.

By contrast, it was up during the first terms of Ronald Reagan, George W. H. Bush, Bill Clinton and Barack Obama, with the highest percentage of 111 percent recorded under Clinton.

“The Dow has remained stalwart in people’s minds as the market index to follow for understanding how the market is trading,” Explains Riley Adams, a certified public accountant, senior financial analyst at Entergy and the owner of personal finance site, Young and the Invested.

The Dow stock market index shows how 30 large, publicly owned companies in the U.S. have traded during a standard trading session, and is price-weighted. The S&P 500 tracks the 500 largest publicly traded companies and is market cap-weighted.