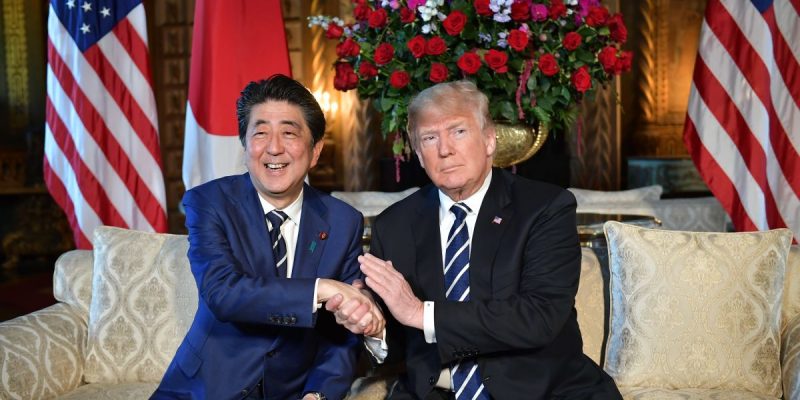 The ongoing trade war between the United States and China reached new heights last week as China announced additional tariffs on $75 billion worth of US goods.

“…The vast amounts of money made and stolen by China from the United States, year after year, for decades, will and must STOP. Our great American companies are hereby ordered to immediately start looking for an alternative to China…”

While answering questions from reporters at the White House, President Trump jokingly looked up at the sky and said “I am the chosen one,” referring to being the only President to take the long-needed tough stance on China. The mainstream media rushed to reporting it as a serious statement to which “45” rebuked them saying,

“When I looked up to the sky and jokingly said “I am the chosen one,” at a press conference two days ago, referring to taking on Trade with China, little did I realize that the media would claim that I had a “Messiah complex.” They knew I was kidding, being sarcastic, and just having fun. I was smiling as I looked up and around. The MANY reporters with me were smiling also. They knew the TRUTH…”

While attending the G7 Summit in France, President Trump and Prime Minister Abe announced a new trade deal with China’s longtime rival Japan. The President made the announcement on social media saying,

“Big Trade Deal just agreed to with Prime Minister Abe of Japan. Will be great for our Farmers, Ranchers and more. Really big Corn purchase!”

The President says that the deal will “open up markets to over $7B of those products and help our GREAT American Farmers!”

I’m sure we speak for all of our readers when we say “Bravo, Mr. President!” for continuing to take on China and the corrupt mainstream media. That’s why America loves President Trump.