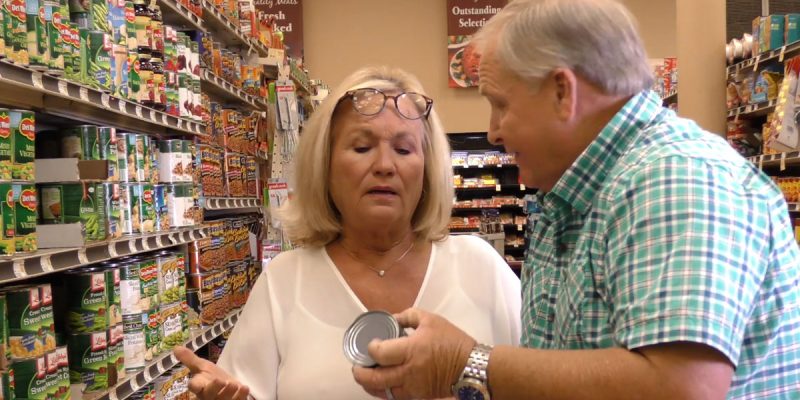 Watchers of the Louisiana legislature by now know that Rick Edmonds, who represents the south Baton Rouge-based District 66 in the House, is about as big a budget hawk as there is. Edmonds ran unsuccessfully for Secretary of State last year, finishing fourth in a crowded field which contained seven Republicans and two Democrats, but has made a nice comeback in Republican circles by continuing the fight against tax increases and budget growth in this year’s legislative session.

That’s a rather lonely job given the odds stacked against fiscal conservatives, particularly with a rapacious tax-and-spend Democrat governor in John Bel Edwards and a Senate ruled by Edwards’ puppet John Alario. But Edmonds’ prospects for ratcheting down the runaway growth of Louisiana’s state government might be substantially improved next year – with Alario and a number of his worst confederates term-limited and the good possibility, if not outright likelihood (we still expect it’s the latter) of a new Republican governor.

But to get there he’s got to be re-elected, of course. And Edmonds drew a pair of challengers in yesterday’s round of qualifying, so he’s primed for a real re-election campaign rather than just a few pushcards and yard signs like most incumbents can get away with. As such, last week Edmonds popped out this amusing 60-second spot which is set for a digital release…

Edmonds’ wife Cindy fits as the star of the spot. If you know her, you’ll know she isn’t even acting in it. And neither is Rick – at least, not really.

It’s our theory, never disproved, that the campaign which wins a race is the one which has the most fun.

Edmonds’ ad is a twist on an idea from Texas back in 2016, when Gerald Daugherty was running for re-election to the Travis County Commission. Daugherty won a tight 51-49 victory over Democrat David Holmes in that race, and one reason was his self-deprecating viral ad in which his wife starred as the victim of his single-minded focus on public policy…

The ad generated an enormous amount of earned media for Daugherty, as political sites both local and national grabbed it for its entertainment value. Voters responded.

Edmonds, who is an overwhelming favorite to win re-election in a district which voted for Donald Trump at a 69 percent clip and for John Kennedy at a 75 percent clip in the 2016 elections, is hoping for some of that same magic. We’re told this spot carried a $20,000 budget for production and distribution, and we’d be willing to bet it will leverage quite a bit more out of shares and pass-arounds. People like funny political ads.

Edmonds’ opponents, Democrat Morgan Lamandre and Libertarian David Smith, are going to have to come up with something to beat this spot if either are to have any chance of knocking Edmonds off. We’re going to call that unlikely.

Interested in more national news? We've got you covered! See More National News
Previous Article SADOW: Medical Marijuana Is Here In Louisiana, And We’re All Going To Get High
Next Article Monroe ranks the most dangerous of Louisiana cities