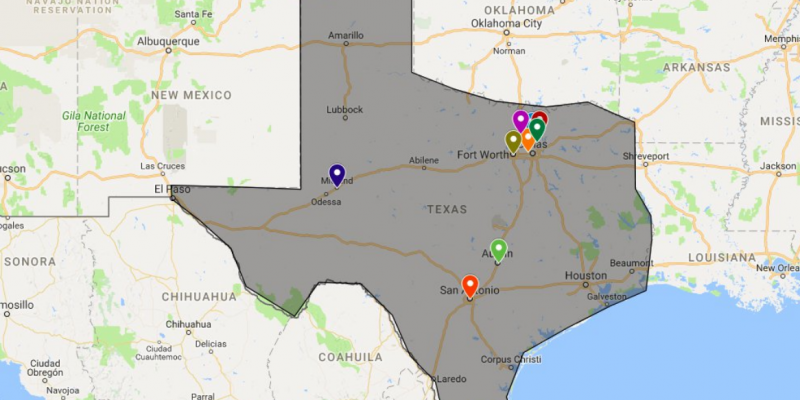 Bring in at least $404,101 in yearly income, and you’ll be among the top 1 percent of earners in Texas, according to a Wall St. 24/7 analysis of the ultra wealthy in every state.

The share of residents in Texas with bachelor’s degrees is 18.8 percent.

24/7 Wall St. examined data published by the Internal Revenue Service to calculate the minimum income level to be in the top 1 percent of earners in each state. States with prominent economic centers or several resort locations tend to have higher thresholds to reach the top 1 percent level, the analysis said.