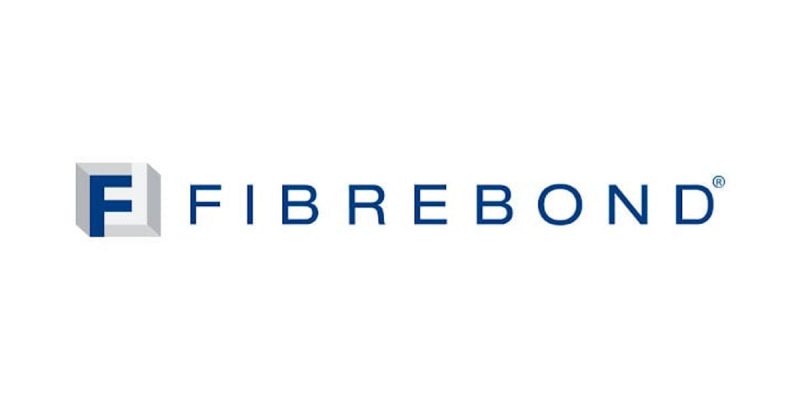 Hundreds of people at the Webster Parish-based Fibrebond might lose their jobs, causing economic ripple effects throughout the region, all because state officials won’t bring a U.S. Highway 80 bridge up to proper specs.

Fibrebond spokeswoman Stephanie Jordan, in an emailed statement, said the process to determine whether Fibrebond stays or goes “is still ongoing.”

Graham would not answer many of our questions sent to him via email.

But, in a letter to Louisiana Democratic Gov. John Bel Edwards, as published in The Minden Press-Herald, Graham said Fibrebond officials are looking at other locations because they need better road and bridge infrastructure “to move projects to its customers’ jobsites.”

“Due to a ‘de-rated’ US HWY 80 bridge, The Fibrebond Corporation has only one route for shipping its projects out to market. The company’s only available route is southwest in the direction of Dixie Inn toward a set of three bridges over Bayou Dorcheat,” Graham wrote.

“Recently, he (Fibrebond CEO Graham Walker) was told that even that route would soon be ‘de-rated’, hence, eliminating all outbound delivery routes.”

A de-rated road is one that has a lower capability because of deterioration or some other inadequacy.

In his letter, Graham went on to say these infrastructure challenges have existed for several years

“In that these are State routes, I am pleading for your assistance in eliminating the infrastructure challenges that the Fibrebond Corporation currently face,” Graham wrote.

Graham told The Hayride that Fibrebond came to its current 180-acre site in Minden in the 1980’s.

As The Shreveport Times reported, Fibrebond CEO Graham Walker, who describes himself as a Republican businessman, endorsed Democrat Adrian Perkins for that city’s mayoral position, which Perkins later won.

Interested in more news from Louisiana? We've got you covered! See More Louisiana News
Previous Article RESCHEDULED: The Hayride’s Lake Charles Event Is Moving To October
Next Article What Should We Make Of This New LAGOV Poll?