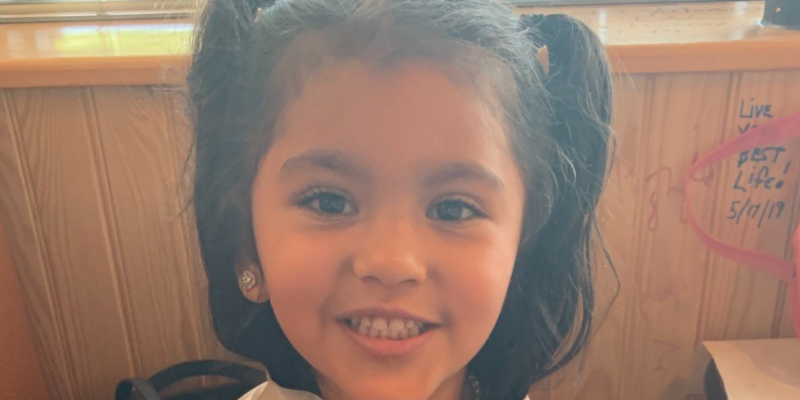 Law enforcement officers rescued a missing North Carolina toddler Friday– who has been missing since early July. Several other children were rescued from the alleged human traffickers.

Authorities raided a home in Lewisville, Texas, which had been under FBI surveillance as part of a large-scale human trafficking investigation, police said.

Aubriana Recinos, 4, and her mother Carmen Lowe, 23, of Fayetteville, N.C., were reported missing July 8. North Carolina Fayetteville Police issued an endangered-child warning after receiving information that Lowe had left the state with Aubriana, a direct violation of a court-ordered child custody agreement.

Lowe had possibly pimped her out to sex traffickers, police said; “The child was pretty much given to a pimp, an associate of a pimp or family of the pimp for keeping.”

Aubriana Recinos (4 years of age), may be endangered and her whereabouts are currently unknown. Her mother, Carmen Lowe, was taken into custody by the FBI in Louisiana.

Lowe was arrested Thursday in New Orleans, WNCN reported. The FBI tracked her cell phone and credit card records to find her location.

As of Friday morning, Lowe had been charged with prostitution, theft under $1,000, and for having an out-of-state warrant. She was held at Orleans Parish Jail. 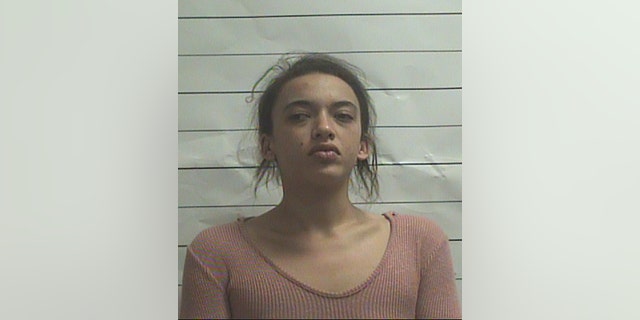 Carmen Lowe, 23, allegedly handed her 4-year-old daughter “off to a pimp.”

Authorities believe Lowe traveled to New Jersey and Texas before ending up in New Orleans.

Mario Recinos, was reunited with his daughter on Friday.

Aubriana Recinos is expected to travel back to North Carolina with her father. It remains unclear if she was harmed in any way.

Local news filmed Aubriana, who appeared to be healthy, smiling in the arms of her father Friday morning.