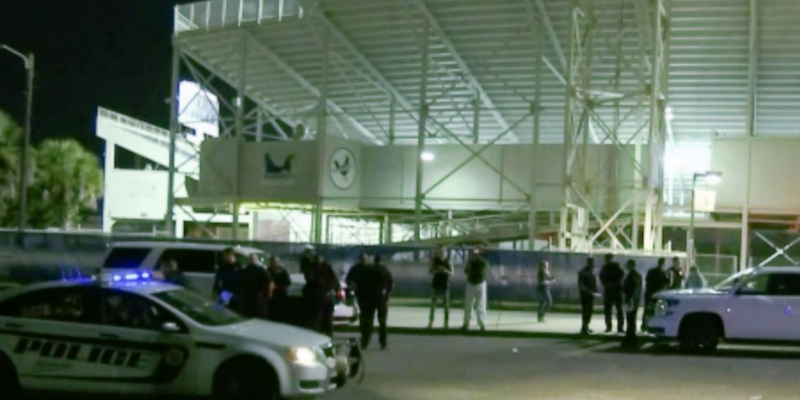 Ten teens were shot at a high school football game in Mobile, Alabama, and the media isn’t talking about it because the shooter’s ethnicity doesn’t fit their narrative.

You heard nothing about this mass school shooting because the perp was not a white guy with an AR-15https://t.co/0t6ZTa0WWH pic.twitter.com/xitXyIPdNo

The incident “may have been a directed threat at one or two individuals and other people just happened to fall prey to their carelessness,” Mobile Police Chief Lawrence Battiste said.

“Why are young people bringing this type of violence to public events?” Battiste said at a news conference. “We’re gonna have to be more aggressive on our end as a city as to how we hold these individuals accountable.”

The victims, between the ages of 15 to 18, were rushed to local hospitals, and none died, according to authorities.