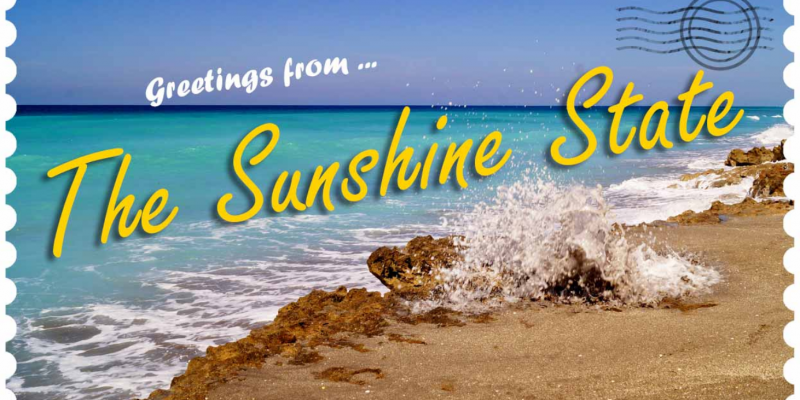 According to Kiplinger’s most recent annual State-by-State Guide to Taxes, Florida is the fourth-most friendly state for taxes. Only two states in the South made the top ten– Tennessee and Florida.

The report estimates the tax burden for a hypothetical married couple with a combined earned income of $150,000, $10,000 in dividend income, two dependents and a $400,000 home (with a mortgage). The report is an updated list of the 10 most tax-friendly states in the U.S. for 2019 (starting with the most-friendly state).

Florida ranks high because it has no state income tax and no effective income tax rate. Both are zero.

Average state and local sales taxes are slightly over 7 percent, below many other states.

Vehicles are taxed at the state’s 6 percent sales tax rate, but a county sales tax (based on where the buyer lives) may also be due on the first $5,000 of the purchase price or on each lease payment.

Florida is one of only two states to exempt cigars from all taxation.

But Sin Taxes are higher than Tennessee’s: cigarettes are more than double the Volunteer State’s at $1.34 a pack and all other tobacco products are 85 percent of the wholesale price.

Gas taxes and fees are high at 41.99 cents per gallon– the 10th-highest state tax on gas in the U.S.