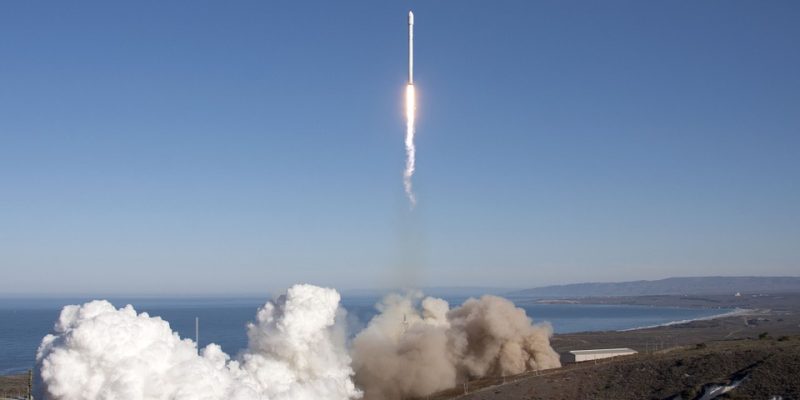 Dubbed a “rocket scientist” entering the field, Hindman brings a a long and respected career in Austin’s high-tech sector to the race to succeed Republican U.S. Rep. Bill Flores. But getting past the gravitational pull of a well-known primary contender could prove difficult for Hindman to enter the general election orbit.

Hindman, who most recently ran an against-all-odds campaign against a Democratic state Senator from Austin, faces a field of two other announced Republican candidates. The juggernaut in the primary field is Pete Sessions, the former 20-year Congressman from Dallas who grew up in Waco and graduated from Southwestern University in Georgetown within his new district of choice.

Session’s career was cut short when the Democrats beat several “urban-suburb” Republicans in 2018. And this despite the strong support of President Donald Trump and his campaign PAC.

From the hip: Flores previously told the Austin American-Statesman that Session entering the race was a “terrible idea. Period” — preferring instead existing talent in the district.

Whether that opinion sticks depends on who enters the race. Hindman is no stranger to this district, having ran in 2012 against Flores in the GOP primary. The Hindman-Flores primary race was reportedly contentious, so we do not predict Flores will endorse Hindman.

That said, Hindman’s conservative stances are solid and will have no problems finding supporters and warm welcomes to candidate forums. But how many voters he can gather over an experienced and well-known opponent is the challenge.

As we previously reported, Sessions has two decades’ worth of friends and allies to call in for his campaign. He raised $3 million from in and out of his Dallas district in 2016 and benefited from a fundraiser headed by Donald Trump Jr. An endorsement of Sessions by the President would be hard for anyone to overcome. With or without Trump, that’s hard to beat.

Secondly, Hindman finished with 25% against Kirk Watson in his state Senate race in 2018, 7% in a nine-way race for Austin City Council District 1 in 2014, and 18.5% against incumbent Flores in 2012. That’s not a track record that lends itself to a competitive candidacy. But that can change with the right consultants and behind-the-curtain supporters.

Sessions has a solid enough Republican caucus vote history (97% based on the latest data we could find). But Sessions has been rated a hit-or-miss on conservative efforts to reduce the size and scope of government (a 50% rating per Conservative Review seems to be the low point) — a point which Hindman could capitalize upon.

Three other points should be made to understand the dynamics of this emerging primary race:

The filing deadline is Dec. 9, which is plenty of time for more candidates to enter the race but not much time to raise the funds to match Sessions.