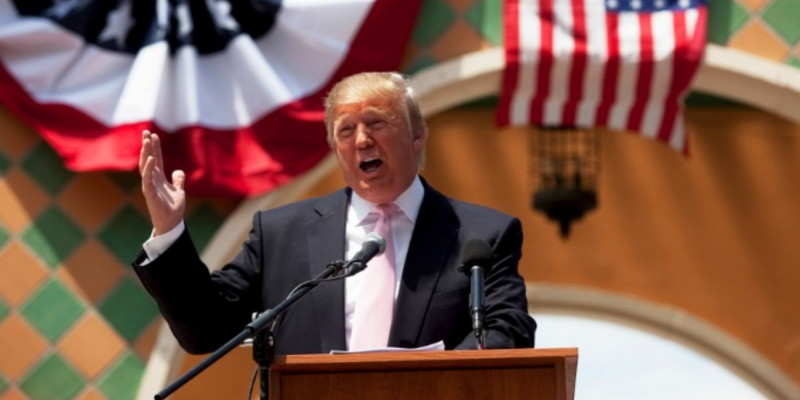 CMS also announced for the first time in a decade the launching of a modernized and newly redesigned Medicare Plan Finder, the most used tool on Medicare.gov.

Decreased premium costs for Medicare Advantage and Part D over the past three years alone is estimated to have saved taxpayers nearly $6 billion in the form of lower Medicare premium subsidies, CMS says.

“This proven record of success – decreasing premiums in both Medicare Advantage and Medicare Part D – contrasts with proposals for a total government takeover of healthcare, which would destroy options such as Medicare Advantage that seniors increasingly choose,” Azar added.

Unlike the changes made over the past two years, the Medicare for All Act introduced in the Senate, “would destroy our current Medicare program,” Trump’s new executive order says.

“‘Medicare for All’ would take away the choices currently available within Medicare and centralize even more power in Washington, harming seniors and other Medicare beneficiaries,” the order states.

The order, signed ahead of open enrollment, directs HHS to expand choices in the Medicare program and further reduce costs.

It also strengthens the popular alternative to traditional Medicare, Medicare Advantage, which is administered by private insurers.

Roughly 34 percent, or more than 20 million, Medicare beneficiaries were enrolled in Medicare Advantage plans in 2018. Enrollment more than doubled over the last decade and is projected to cover 42 percent of beneficiaries by 2028, according to the Congressional Budget Office.

Medicare Advantage premiums in 2020 are expected to decrease by 23 percent from 2018, while plan choices, benefits and enrollment will continue to increase, CMS says.

The 2020 Medicare Advantage average monthly premium will be the lowest in the last 13 years, with more than 24 million Medicare beneficiaries projected to enroll in a Medicare Advantage plan in 2020, CMS adds, an increase of 30.6 percent since 2017.

Medicare beneficiaries will have about 1,200 more Medicare Advantage plan choices operating in 2020 than in 2018, according to CMS.

Interested in more national news? We've got you covered! See More National News
Previous Article Republicans, Democrats call on Bonnen to resign as Speaker
Next Article Bonnen not seeking re-election to House after key allies say they no longer support him