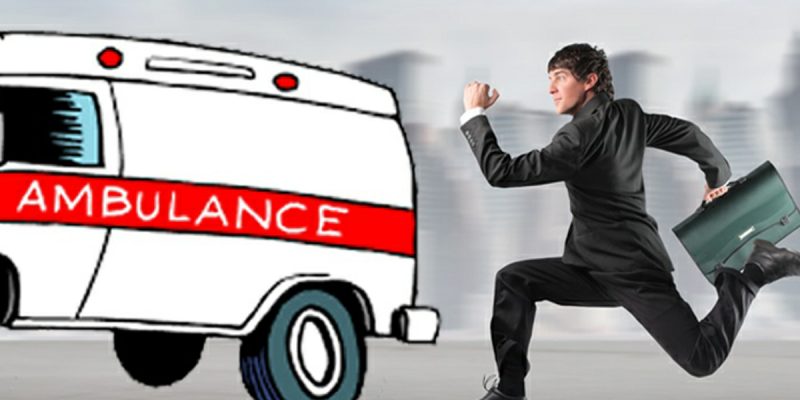 Louisiana is known as the Sportsman’s Paradise, but it is also rapidly developing a reputation as a paradise for trial lawyers that use Louisiana’s lawsuit system like their own sport, using job-killing litigation to go after small and large businesses for massive paydays.

This “jackpot justice” game has left Louisiana with the second-worst lawsuit climate in the nation. The Pelican State ranked 49 out of 50 in a new national survey recently released by the U.S. Chamber Institute for Legal Reform (ILR). It has remained stuck in the mud, moving up from dead last in the 2017 survey. Louisiana hasn’t ranked higher than 47 since the first survey in 2002.

This “Tort Sport” is no game and it has Louisianans across the state striking out due to higher costs in all that we do.

Every Louisianan feels the practical effects of excessive litigation and massive payouts. Drivers pay an average of $2,300 for auto insurance, 50 percent higher than the national average. It’s gotten so out of control that some insurance companies won’t even write new policies because doing business here is so risky. Lack of insurance options has left many agriculture and trucking companies—major job creators—to consider moving some or all their business operations out of state.

It’s not just drivers, farmers and truckers affected by a bad lawsuit climate. A study released last fall by ILR found that every Louisiana household’s share of the state’s tort system was about $4,000 in 2016, almost $1,000 higher than the national average. What would you do with an extra $4,000?

Additionally, an entirely different group of trial lawyers have their sights on the state’s biggest employer, the energy industry. Since 2017, there have been 43 lawsuits filed by six parishes and the city of New Orleans against energy companies over properly permitted activities performed by these job creators over decades.  This isn’t how other states operate, but in Louisiana, these lawsuits are simply the latest crop in a long history of litigation against the energy industry by trial lawyers.

These new lawsuits have been carefully crafted by these trial lawyers to get massive settlements and bypass a state law that mandates cities and parishes to use any award money to fix the coast.

The energy industry employs nearly two million Louisianans and contributes hundreds of millions of dollars into the state’s economy. In 2017 alone, the industry contributed almost 6 percent of the total amount of taxes, licenses and fees collected by the state. These lawsuits threaten to upheave all these jobs and investment, a losing scenario our economy simply cannot afford.

Louisiana’s pro-lawsuits reputation is especially problematic for its business growth. A record-high 89 percent of survey participants—a mix of general counsel, senior litigators and other executives—said a state’s lawsuit environment impacts a company’s decision about where to locate or expand. Louisiana doesn’t need to keep giving more job-creators reasons to leave.

Louisianans deserve better than to be treated as pawns in this trial lawyer game.  It’s time for a new game altogether, one where justice is served, Louisiana’s economy grows, and everyone wins.

Harold Kim serves as the chief operating officer of the U.S. Chamber Institute for Legal Reform. He is responsible for providing strategy, policy guidance, programmatic management, and leadership support for ILR’s comprehensive program aimed at improving the nation’s litigation climate. Harold is also an elected member of the American Law Institute and International Association of Defense Counsel.