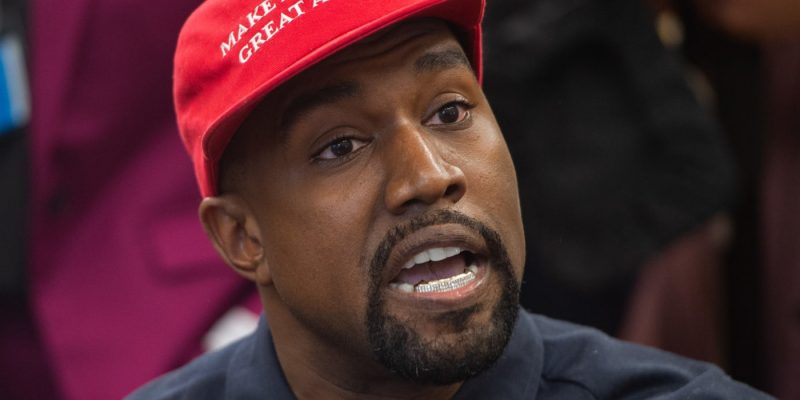 Multi-platinum musical artist Kanye West has dedicated his life to Christ, naming his new album ‘Jesus Is King’ and evangelizing at concerts and hosting Sunday service in cities across the United States.

The releasee ‘Jesus Is King’ set off a social media firestorm and instilled a refreshing dose of faith into a genre of music that is all too often corrupted with materialism and violence.

Kanye West set the mainstream media’s hair on fire last year when he met with President Trump while sporting a MAGA hat before talking to the media in the Oval Office.

One year later, West explains that he has a different mission in mind- spreading the good news about Jesus Christ saying,

“Now that I’m in service to Christ, my job is to spread the gospel, to let people know what Jesus has done for me.”

Kanye West has also denounced abortion, saying Democrats have “brainwashed” people and made black Americans “abort our babies” before invoking one of the ten commandments, “thou shall not kill”.

With so much wrong in the world, let us rejoice for the message of Christ being broadcast through the life and music of Kanye West.