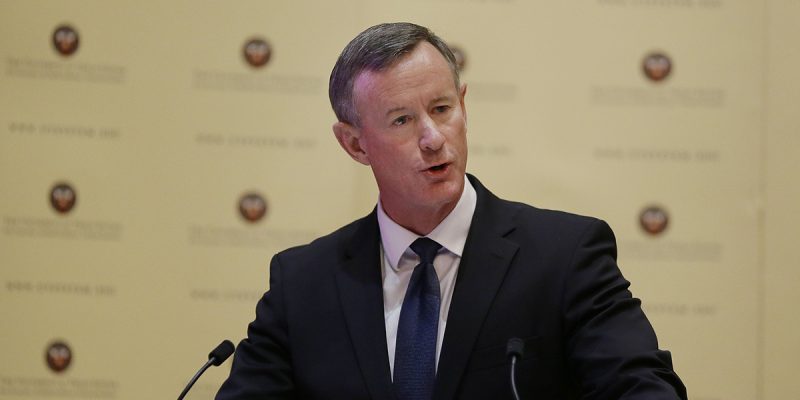 Total compensation can include base pay, bonus compensation, nontaxable benefits and other pay, according to the analysis. In addition, university presidents and chancellors can receive benefits such as access to a house and university car.

The study also provides readers with interactive tools to compare executives’ pay with tuition and fees charged to students and professor pay.

In some cases, more than one university top executive served in the position in a given year, according to the Chronicle of Higher Education. Data from executives’ tenures and backgrounds originated from university websites, newspaper reports and college offices.