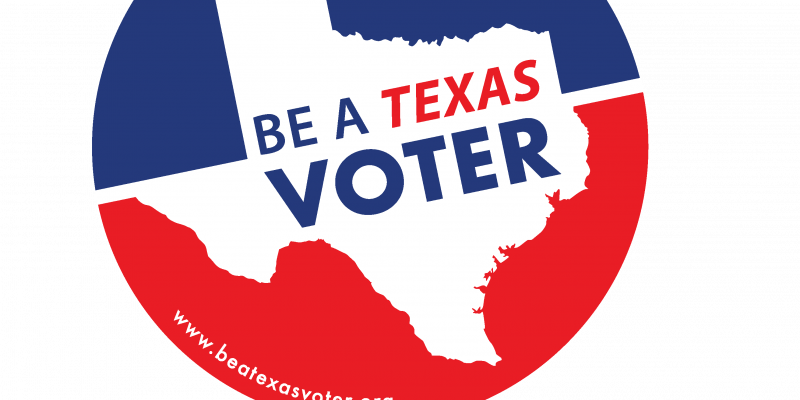 With reports of billionaire Michael Bloomberg’s and other political operatives’ efforts to turn Texas blue, polls show that out-of-state transplants to Texas are voting for Republicans more than they are voting for Democrats.

While Republican Gov. Greg Abbot, the new head of the Republican Governor’s Association, has warned operatives “don’t mess with Texas,” he also says, “Contrary to what most Texans think, newcomers from out of state are more conservative than liberal.”

Pointing to the election of Republican Sen. Ted Cruz, Abbott notes that Cruz received 57 percent of the vote from transplants who moved from other states to Texas. The poll margins match a poll conducted by his campaign, he says, as new Texas voters are more conservative, “fleeing” from liberal governments like California.

California leads the nation in outmigration, and has experienced a domestic outmigration decline since 1991, according to the California Department of Finance.

According to a recent survey, 53 percent of all Californians, 63 percent of millennials, and 76 percent of residents in the Bay Area say they are seriously considering leaving the state.

To date, Texas is the leading state in attracting California companies – which has been the case every year for 12 years, a report by Spectrum Location Solutions has found.

“But while some may want to perceive the wave of Californians coming to Texas as part of the broader demographic trends that might eventually turn Texas purple, and then blue,” the Texas Tribune writes, “Californians who wear cowboy boots instead of Birkenstocks” are moving to Texas.

A 2018 CNN exit poll found that former Democratic Congressman Robert O’Rourke beat incumbent Sen. Ted Cruz among native Texans by 51-48 percent. However, Cruz won the vote of new Texas residents by a margin of 57 to 42 percent.

At the time O’Rourke was the No. 1 Democratic fundraiser in the U.S. with tens of millions of dollars flooding into Texas from outside of the state.

“You got all these Californians throwing money at Beto O’Rourke trying to win a Senate race,” Abbott said at a Houston rally for Cruz. “All of the gold that is pouring in from California cannot buy Beto a U.S. Senate seat.”

But according to the polls, more new Texans, rather than non-Texan money, helped propel Cruz to victory.

Cruz beat O’Rourke by a margin of 2.6 percent in the closest U.S. Senate race Texas has had since 1978.