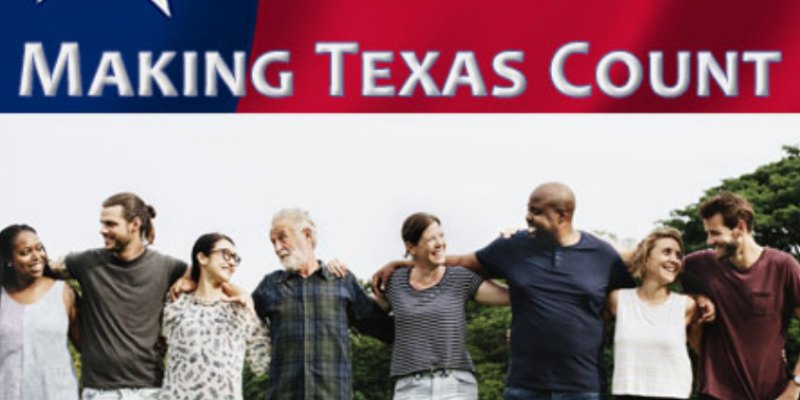 The Electronic Data Service (EDS) projects that Texas could gain 2 new congressional seats, according to an analysis of new U.S. Census Bureau population estimates for 2019.

Other methodologies suggest it and other states could gain more, if the apportionment formula and further growth rate for the second half of 2019 and through April of 2020 are factored in. Using this model, Texas could gain a third seat and Florida a second.

Actual reapportionment can and often differs from pre-census projections. However, projections provide a reasonable estimate to determine which states will gain and lose congressional representation due to population changes.

In 2016, Texas received $59.4 billion in federal funding based on programs relying on census data, according to the Texas Demographics Center.

After the 2020 Census is completed, district lines will be redrawn in all 50 states. The Texas Legislature will draft and enact new district maps for its possibly 38 or 39 Congressional districts and 181 state legislative districts.

The state House of Representatives has 150 districts; the Senate has 31. According to the law, if the Legislature fails to approve a state legislative redistricting plan, a backup commission is required to draw the lines.

Fourteen other states are expected to gain congressional seats, if the new census population estimates are used for apportionment today, the EDS report says. They include Arizona, Colorado, Florida, Montana, North Carolina and Oregon.