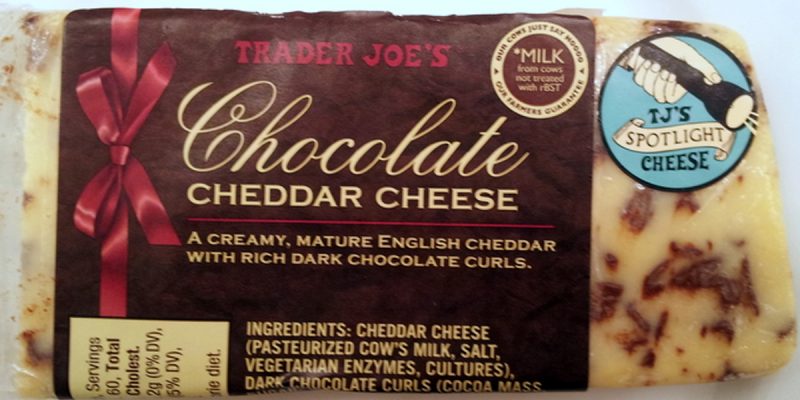 What’s a football bat? What’s chocolate cheese? They don’t exist, or they’re quite rare. But if they do, they share something fundamental with the rolling hilarity of Louisiana’s spending plans until John Bel Edwards.

Namely, that all three are ideas which are fundamentally all f(oul)ed up.

Why do we say this? Well, it turns out that Edwards is now touting a $500 pay increase for teachers after promising a bigger raise for them in order to get their votes last fall, and then not including anything specifically for them in the budget he submitted to the legislature (he was going to increase funding to school districts and let them make the decision to issue raises, which isn’t really all that awful an idea).

His spin doctors would call it responsive leadership. Yeah, right.

Facing criticism that he broke a campaign promise to teachers, Gov. John Bel Edwards reversed course Thursday and proposed a reworked K-12 budget proposal that would include a direct $500 pay hike for public school teachers.

The Democratic governor’s education policy adviser, Richard Hartley, offered up the idea to an influential education group packed with union leaders, Louisiana’s education superintendent, lawmakers, members of the state’s top school board and other stakeholders.

Edwards campaigned for reelection last year with the support of teachers unions and pledged to raise educators’ pay to the Southern average in a multiyear process. But while the governor and lawmakers gave a $1,000 salary boost to teachers this year, Edwards latest $32 billion budget proposal for the financial year beginning July 1 didn’t earmark money to the further increases pledged, even as neighboring states have doled out much larger raises.

Instead, the governor recommended a $39 million spending hike to the flexible block grants giving to school districts through the K-12 public school financing formula. Edwards said he was encouraging districts to raise teacher pay with those dollars and remained committed to reaching the regional salary average.

And he said that if the state sees additional higher-than-expected income from tax collections, he’d recommend that lawmakers send even more money to public schools.

Instead, it sounds like what’s going to happen is an $80 million funding increase going to school districts through the Minimum Foundation Program, with a recommendation to the locals to use half of that swag on paying teachers if the district isn’t paying them at the Southern average.

Edwards’ budget is some $32 billion, half of which is running through the Louisiana Department of Health to fill the gaping maw that is his out-of-control Medicaid program. But they’re wasting so much money up there it’s unbelievable. The state Legislative Auditor just put out a report which found an absolutely scandalous $642 million in misused funds between state and local governments in Louisiana, which would cover a whole lot of teacher pay raises.

Is Edwards the first governor to have a chocolate-cheese budget, or to be swinging a football bat at the state’s finances? Of course not. It’s a tradition that this state be run by fiscal morons; that’s how you end up 50th in all the public policy metrics. Of course, Edwards might be the first governor to sue the state treasurer to get at money which manifestly does not belong to the state, and that does make him special.

The good news is now that Edwards doesn’t have a lickspittle like John Alario in charge of one of the houses in the Legislature, he’s not really in control of the budget process. His executive budget might get cut up to line birdcages at the capitol, or perhaps they’ll use the paper it’s printed on to stuff the cracks in the building’s facade, because very little of what’s in that budget will be accepted and passed through the House and Senate. The question is whether Edwards will accept that, or make a fuss about it.

Interested in more news from Louisiana? We've got you covered! See More Louisiana News
Previous Article SADOW: Cassidy Will Be Re-Elected As The Dems Can’t Find A Senate Candidate
Next Article Karen Carter Peterson Isn’t Going To Run Against Cassidy, Is She?