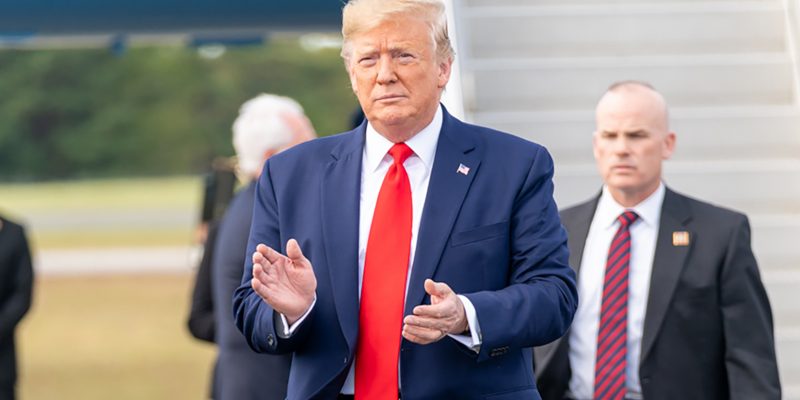 President Trump won two important court rulings this week which will allow the White House to proceed with removing Planned Parenthood from the “Title X” program and withholding federal grants from “sanctuary cities” and states.

The Title X ruling, which came down on Monday, will force the nation’s leading abortion provider to live without roughly $60 million in federal funds it previously enjoyed the benefit of.

Citing Reagan-era precedent, the decision is of particular interest because the ruling was delivered by the Ninth Circuit Court of Appeals which has a reputation for being a graveyard for the conservative agenda for decades but, after multiple appointments by President Trump the court has been flipped.

The Trump White House won another legal victory this morning when the 2nd Circuit Court of Appeals ruled that the administration can withhold federal grants from US states which contain “sanctuary cities”. The states include New York, Connecticut, New Jersey, Washington, Massachusetts, Virginia and Rhode Island.

The positive rulings for the executive branch come as President Trump has made over two hundred federal judicial appointments since taking office including two appointments to the US Supreme Court in Justice Neil Gorsuch and Justice Bret Kavanaugh.

If President Trump is re-elected, the possibility of nominating a third or even fourth Supreme Court Justice will become very real which would make “45” second only to President Reagan in recent history.

Speaking on the issue of sanctuary cities US Attorney General Bill Barr said,

“When we are talking about sanctuary cities, we are talking about policies that are designed to allow criminal aliens to escape. These policies are not about people who came to our country illegally but have otherwise been peaceful and productive members of society. Their express purpose is to shelter aliens whom local law enforcement has already arrested for other crimes. This is neither lawful nor sensible.”

Interested in more national news? We've got you covered! See More National News
Previous Article Sanders unsure how much his programs will cost, but critics say a 100% tax wouldn’t cover them
Next Article Second wave of middle class tax cuts slated for September