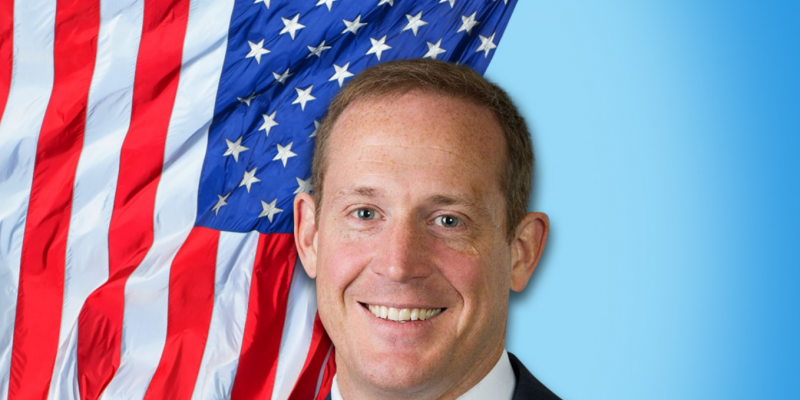 “Nothing should be more frustrating to a taxpayer than to see their hard-earned dollars pay to lease vacant buildings that the federal government has no intention of ever using,” U.S. Rep. Ted Budd, R-North Carolina, said. “This is a prime example of what happens when federal agencies are not held accountable for failing to use basic best practices from the private sector. That’s why I’m planning to introduce legislation to force agencies to either use their property or let taxpayers off the hook.”

According to a 2017 Congressional Research Service report, the federal government has 3,120 vacant buildings and 7,859 partially empty buildings.

According to a 2017 General Services Administration report, the types of assets held by the federal government include 5,066 bathrooms, 16,570 parking lots and garages, almost 17,000 warehouses, among other properties.

The congressman said that taxpayers also are funding outdated computer systems. Updating them, he said, would save time, money, resources and improve national security.

Budd points to data from the Government Accountability Office, which states that 75 percent of the federal government’s IT funding supports the maintenance of outdated legacy software.

“Congress should perform enhanced oversight in the form of hearings and testimony and enact new legislation where it would be needed,” Budd says. “Agencies and departments should be held accountable for the glacial pace of technological change in the federal bureaucracy.”

Budd argues that federal agencies are still relying on 70-year-old outdated software because no one has held agency leaders accountable to update them.