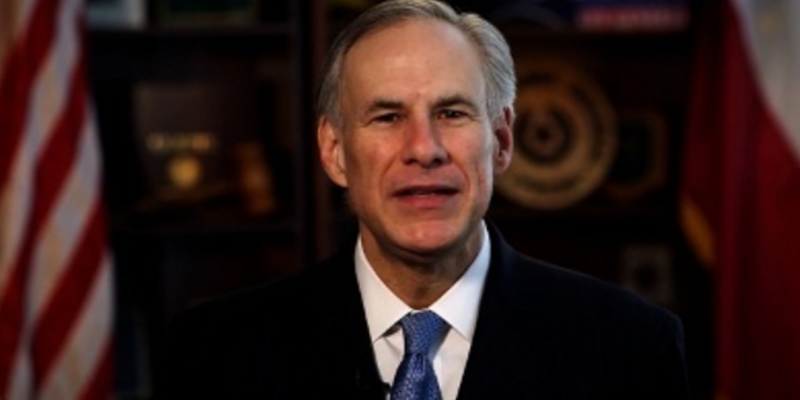 In a state of more than 29 million residents, Texas labs will be able to test up to 125 cases of the coronavirus a day, the governor’s office announced.

A state lab in Austin through Texas’ Laboratory Response Network, part of the Texas Department of State Health Services, is now able to test for the coronavirus, Gov. Greg Abbott’s Office said.

The network includes 10 public health labs in addition to the Austin lab. They are located in Corpus Christi, Dallas, El Paso, Forth Worth, Harlingen, Houston, Lubbock, San Antonio, and Tyler.

The labs in Austin, Houston, Dallas-Fort Worth, El Paso, and Lubbock are open and able to test for the virus. The rest are expected to be up and running by the end of March, the governor’s office reports.

The lab in Austin is capable of testing approximately 26 cases daily; the labs in Houston and El Paso, 15 tests daily, and the labs in Dallas and Lubbock, 10 tests daily.

Once all of the labs are online, Abbot said Texas will be able to perform more than 125 tests per day.

The test involves a lab testing a nasal and oral swab from a potentially infected patient.

Austin city and public health leaders say, “now is not a time to panic, but it is a time to prepare and provide a measured response to the threat that coronavirus poses,” KVUE News reports.

“Just because we’re testing for it, doesn’t mean we think that it is what it is,” an Austin Department of Public Health spokesperson told KVUE News, referring to the coronavirus. “The criteria has just expanded so you’ll start seeing us test more often now.”

COVID-19 is a respiratory disease caused by the novel coronavirus. The disease has caused 26 deaths in the U.S. COVID-19 symptoms appear within two to 14 days after exposure and include fever, cough, runny nose and difficulty breathing.

Texas, along with California and Colorado, was selected last month as a location to house up to 1,000 people potentially exposed to the coronavirus. People under quarantine are being held at four U.S. military bases upon arrival from China, where they will be examined for up to one month for signs of the coronavirus.

San Antonio Mayor Ron Nirenberg released a statement saying there are no confirmed cases of coronavirus in San Antonio and evacuees being housed at Lackland Air Force Base “have no symptoms and pose no risk to our community.”