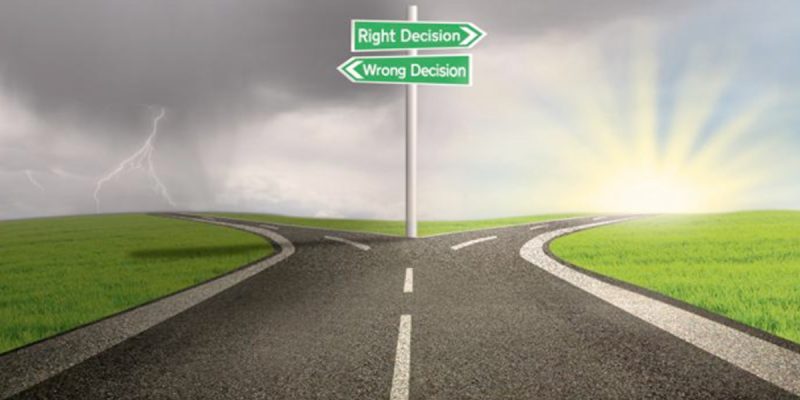 “God moves in a mysterious way”

The people of New Orleans, and for that matter, the people of Louisiana, have been blessed with two great gifts wrapped in the mysteries of tragedy.

The first gift came by way of Hurricane Katrina. This tragedy was marked most notably by loss of life, but the longer lasting effect was property destruction and population out-migration. The response was a massive influx of cash from insurance and Federal sources that, over time, brought the economy back to a steady state, but at a much lower level. Concealed in this disaster was an incredible opportunity that few cities are ever offered. It was the opportunity to reverse decades of economic decline in favor of economic growth and prosperity.

But human nature took over and that great offer to facilitate the re-emergence of the City was submerged in a state spending spree without any long-term strategy, and petty local politics based upon short sighted “it’s our turn” logic. Clearly New Orleans’ leadership either didn’t recognize the great prospect to start over or else, and much more insidiously, they saw the opportunity as a vehicle to enrich themselves at the expense of the whole.

After Katrina, the City failed to grasp this first opportunity to create prosperity by undertaking a growth-centric business climate its goal. And so, to borrow another quote, “Opportunities are never lost; someone will take the ones you miss,” today, fifteen years after that first chance, so many other major Southern cities have prospered, even as New Orleans has struggled. Lost have been all major domestic banks, its once viable business district, and all substantial industries, leaving in their wake only one fundamental business sector, tourism. The City’s infrastructure and services are in very bad condition, the finances of some of its major departments are teetering on collapse, and only poverty flourishes.

But suddenly wrapped in another tragedy the people of New Orleans have been offered a rare second possibility. The tragedy I refer to is not that of the Coronavirus, it is the virus’ evil twin, unemployment and business collapse. History is replete with instances of one-industry cities whose whole viability collapsed when the industry declined, and sadly New Orleans’ economy is on path to follow them. Even as the US economy is expected to rebound dramatically in the third and fourth quarters of 2020, the New Orleans tourism economy will not. And following a devastated tourism economy will be high unemployment of people who were low on the wealth scale to start with. Unless there is out-migration to balance available jobs with population, poverty will once again increase and there will be growing cries for City government to insert itself into the free market, a process that will assure that the economy slows even further.

That’s the dark side of the post Corona world but buried deep within this disaster is the germ of that second great opportunity to re-create the once Queen City of the South. Nothing government can do can help the economy. In fact, based on its usual tactics, anything that government tries will only exacerbate the economic condition of businesses and the citizens who depend upon them for sustenance.

The great opportunity presented by the post-Corona economic weakness will be the revelation of the inability of City government to respond to economic need and the awakening of the population to the great benefits offered by the free market. In order to accept the great promise of the Corona disaster, government must fling open the City’s doors to business and do whatever is necessary to attract and hold diversified job creators. One way or the other New Orleans will never be the same, so we may as well choose the road to prosperity over the road to poverty.

Twice in a decade New Orleans has been offered the Golden Fleece of prosperity for its people. The first time it was shunned by stupid politicians and business leaders that chose out-migration over the fight to re-create the economy. Within a year the offer of renewed opportunity will re-emerge. This time the future of a once great City will be obvious for all to see, take the offer toward greatness or turn it away and accept poverty and decay.

Yes, God does move in mysterious ways, and his people must appreciate that and take his hand when it is outreached.

Interested in more news from Louisiana? We've got you covered! See More Louisiana News
Previous Article SADOW: Amid The Wuhan Virus Gloom, One Story Of Government Success
Next Article PERRICONE: Whose Power Is It To Reopen America?