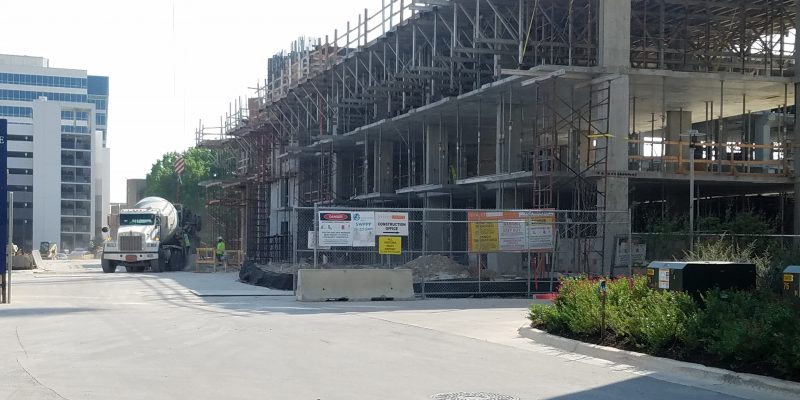 In a stunning rebuke to Austin Mayor Steve Adler and Travis County Judge Sarah Echkardt, with an executive order issued by Texas Governor Greg Abbott on March 31, 2020 relating to COVID-19, were put in place preemptive measures to override local governments on what are considered essential activities. While Governor Abbott did put in place a stay at home order for the entire state of Texas through at least the end of April 2020, he did carve out specifics of what is considered essential activities, including going to religious services as well as allowing construction to continue.

Before Governor Abbott’s executive order, many construction companies were in the process of suing the City of Austin and Travis County to at the very least have a temporary injunction put in place to allow work on these job-sites to continue. Construction sites cannot be simply shutdown overnight for more than a few days without long term repercussions. Buildings are engineered to be stable when they are finished, not necessarily when they are only half constructed and open to the elements. This is why many abandoned half finished construction projects cannot simple resumed and often times have to be completely demolished.

Another factor to consider is the financing involved with construction projects. In order to get a project off the ground it takes months and often times years of planning, engineering calculations, and timetables estimated before the financial institutions will committed construction loans to the project. A forced work stoppage throws much of that planning out the window. When a job-site sits idol, it’s still burning a ton of cash. Materials were already under contract, equipment and cranes still have rental fees. Contractors still require payment, security to prevent vandalism of the job-site just to name a few expenses. Also to consider as stated above is the expense of having a half finished construction project exposed to the elements. After a short period of time of inactivity, the construction project will start to weather damage and depending how long it sits, the project will require remediation of the now unusable materials. All of this will only add to the cost of the project and further delays will also push back when these construction projects can start to pay back their investors.

Governor Abbott made the right call labeling construction projects and tradesmen as essential activities. With the vast majority of the economy shutdown, not only does this keep tradesmen employed, but also takes some strain off of the financial system. With GDP cratering, the last thing the financial system needs is a 2008 situation stacked on top of the COVID-19 related economic shutdown. If these construction projects remained shutdown, the developers would have had a greater chance defaulting on their construction loans which would have potentially driven the country into an economic depression. Remember November when it comes to local elections in Travis County and the City of Austin, all the incumbents that are running for re-election have made one wrong decision after another handing the COVID-19 crisis, and the citizens should fire them at the ballot box as a result.