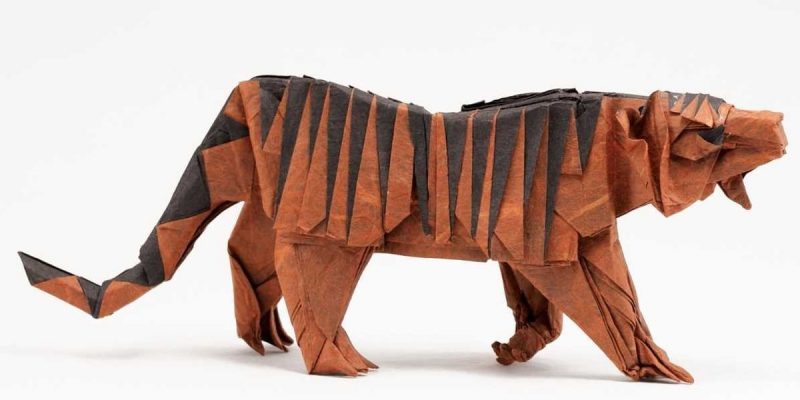 The announcement on Monday that Louisiana is moving to a Phase 1 reopening of its economy on Friday has apparently ended the threat that the Louisiana legislature would jump in and take control of the state’s virus response. Rep. Blake Miguez, the author of a resolution which would suspend Gov. John Bel Edwards’ emergency powers to keep businesses shut down, says it’s dead, having only made its way out of committee.

The author of a Louisiana House resolution aimed at stopping Governor John Bel Edwards from enforcing the stay-at-home order will not move forward with the legislative measure. But, House GOP Caucus Chairman Blake Miguez says he is ready to revive the effort if he thinks Governor Edwards is not moving swiftly enough to reopen the state.

“I consider it a tool in the toolbox. It was a pipe wrench that was needed at the time,” said Miguez, calling Edwards “a stubborn governor.”

The resolution cleared a house committee last week and was scheduled for house debate on Wednesday.

“The governor has got a lot of tough decisions that he is going to have to make and he is surrounded by people that are all making government paychecks and they are all government people. The private sector and the people back home had a voice in that matter and they expressed that voice through their legislators,” said Miguez.

Edwards says he moved the state into phase one only after the numbers, and his medical experts, indicated it was safe to do so.

Miguez says if the reopening does lead to a spike in cases, it should not result in the entire state being put back on lockdown.

“If you go and you take a step forward and you have some kind of spike or increase in numbers and you take a regional or parish approach you can still allow the remaining part of the state to move on to phase two,” said Miguez.

And it could well have a reason to come back in the event people find Edwards’ new contact tracing regime, where he’s hiring up some 700 people at $14 per hour to harass healthy people and bullyrag them into staying home for an additional two weeks because they happened to be somewhere someone who tested positive for the Wuhan virus was, becomes more than most Louisianans can bear. But it won’t. The thing to do would be to keep the resolution moving all the way to the Senate floor – and in fact, to pass it with a minor change on the Senate floor, as soon as possible, so that a conference committee and a final vote in both houses could be had any time Edwards’ virus response was seen to be overbearing, deceitful or incompetent. It’s been all three since this began.

But there obviously isn’t the legislative will to hold this governor’s feet to the fire.

None of this really matters, though, because the people of this state aren’t going to follow any of Edwards’ guidelines. This past weekend people were out in droves, the roads were full, there were lines everywhere. If the governor thinks restaurants will adhere to a 25-percent capacity rule or any of the other strictures he’s come up with he’s deluded. By Friday it’s going to be as close to normal as you can imagine, because after two months of this virus panic in which less than one percent of the state has tested positive for COVID-19 and less than one in every 2,000 of us have died, the vast majority of whom had major co-morbidities and/or were in nursing homes, people are through listening to him. Business owners are in survival mode and few of them think government is there to help them, and people are tired of being told what to do.

The legislature had its chance to rein Edwards in, and did nothing effective to do so other than make noises of opposition. It was a major test of its effective independence after all the time, money and effort spent to elect a different breed of legislators, and so far you can’t say they’ve passed it.

Is Miguez right that Edwards was pressured into moving Louisiana to Phase 1? Probably. But it wasn’t the legislature applying that pressure. It was the people. We still have hope this legislature will produce some achievements in resurrecting the state’s economy and producing some real reform to lead to long-term progress, but none of those achievements are in hand so far.