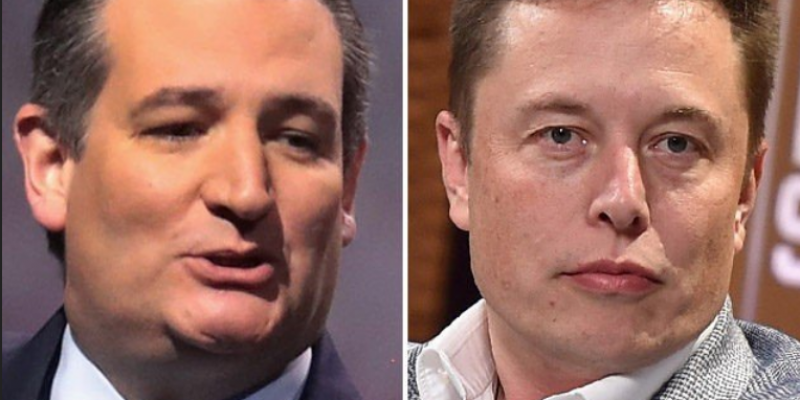 Elon Musk, founder and CEO of Tesla, has sued Alameda County, Calif., and said he’s considering moving his company out of California because of the county’s COVID-19 shutdown.

According to the California Department of Public Health, Alameda County, the seventh-largest county in the state, has reported 2,011 confirmed cases of the coronavirus and 75 deaths, or roughly .001 percent and .00004 percent of its 1.67 million population.

On Friday, phase two of reopening California went into effect, including limited manufacturing operations. However, the governor allowed counties to impose their own stricter guidelines if they chose to do so. Among them were six Bay Area counties, including Alameda County, which kept in place its stricter orders, including a ban on manufacturing.

Tesla announced it would restart “limited operations” at the manufacturing plant after the governor’s revised order went into effect. But a county spokeswoman warned Tesla that it “must not reopen” its Fremont factory.

In response, Tesla attorneys filed suit in the U.S. District Court in the Northern District of California, seeking an injunction against the county’s stay-home order.

“Frankly, this is the final straw,” Musk tweeted Saturday. “Tesla will now move its HQ and future programs to Texas/Nevada immediately. If we even retain Fremont manufacturing activity at all, it will be [dependent] on how Tesla is treated in the future. Tesla is the last carmaker left in CA.”

“The unelected and ignorant [Interim Health Officer’ of Alameda] is acting contrary to the Governor, the President, our Constitutional freedoms and just plain common sense,” Musk added.

Texas Republican Sen. Ted Cruz encouraged Musk to move Tesla’s operations to Texas, a state that has been consistently ranked as the top business-friendly state in the U.S.

“Come to Texas! We would welcome Tesla HQ in Texas,” Cruz said. “We love jobs and Texans very much want to open up and get back to work … We make lots of cars and trucks in Texas, and we’d love more.”

According to Business Journal research, Tesla employs about 10,000 people in Silicon Valley, where it is the fifth-largest technology employer. Tesla also is the ninth-largest employer in California, and the region’s single largest manufacturer in 2019.

Moving Tesla out of California would significantly impact its economy. Despite this, State Assemblywoman Lorena Gonzalez tweeted of Musk’s announcement, “F*ck Elon Musk” – to which Musk replied, “Message received.”

Gov. Gavin Newsom has come under fire for appearing to change the terms of reopening California. First, he initially said the state would remain in a shut down mode until the coronavirus curve was flattened. In his daily press briefings, he has repeatedly mentioned how the curve has flattened, but now argues California will not fully reopen until a vaccine is made available and the state implements its massive tracing program.

In a statement following Musk’s comments, the Alameda County Public Health Department said it has been collaborating with Tesla’s Fremont team to develop a plan to allow the company to reopen and ensure worker safety, the Fremont Patch reports.

“The team at Tesla has been responsive to our guidance and recommendations, and we look forward to coming to an agreement on an appropriate safety plan very soon,” the county said.

Interested in more news from Texas? We've got you covered! See More Texas News
Previous Article Louisiana Begins To Reopen On Friday
Next Article Four Blue Western states want taxpayers to bail them out to tune of $1 billion