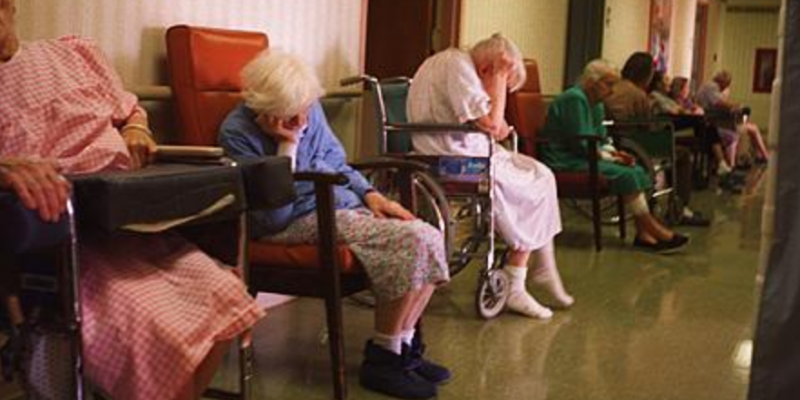 The largest numbers of COVID-19-related deaths are occurring in nursing homes and assisted living facilities nationwide, according to a new report by the Centers for Disease Control.

In Texas, as of May 10, 514 out of 1,094 deaths occurred in nursing homes or assisted living facilities where residents ages 65 years and older live, or 47 percent of the state’s total deaths from the novel coronavirus.

Not all states report residential information when reporting death totals, the report notes, but Texas does.

The Texas Health and Human Services Commission, the Texas Division of Emergency Management and the Texas Department of State Health Services were instructed to develop a plan to present to the White House Coronavirus Task Force and to the state’s task force.

“The State of Texas is working to rapidly expand our testing capacity – especially among vulnerable populations in Texas nursing homes,” Abbott said in a statement. “This important collaboration … will ensure that any potential clusters of COVID-19 cases in nursing homes are quickly detected and contained.”

In March, Dr. Miriam A Knoll warned that seniors at nursing homes were not being adequately protected, specifically in New York, in an op-ed published by Forbes.

Nursing homes provide full-time living facilities for residents who need 24/7 on-site medical supervision; residential care facilities provide care for individuals not needing 24/7 medical supervision. Residents in nursing homes typically have at least one chronic condition for which they need some ongoing medical care, and have reportedly sustained some kind of fall or injury that necessitates more intensive care, the Centers for Centers for Medicare & Medicaid Services reports.

This segment of the population, Knoll argues, “who by definition are too sick to care for themselves, have largely been ignored by government and health officials, forcing local healthcare professionals to take matters into their own hands.”

“Among the 66,012 U.S. COVID-19 deaths captured by our analysis, 25,731, or 39 percent, were nursing or residential care home residents,” researchers from the Foundation for Research on Equal Opportunity conclude. “Based on long-term care usage and demographics in the 11 largely rural states that do not report long-term care fatalities, we estimate that, nationally, the share of fatalities from assisted living facilities is 39 percent, and 50 percent outside of New York State.”

According to a 2014 CMS report, based on the most recent year for which data are available, roughly two-thirds of the national nursing home population are women, 65.6 percent, and “nearly four of five nursing home residents,” 77.9 percent, are non-Hispanic Caucasian.