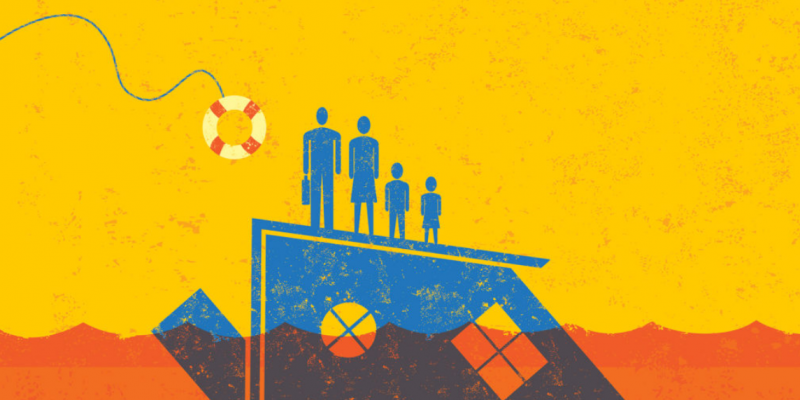 Residents in Texas receiving federal rental assistance numbered 631,000, the third highest tally among the 50 states and the District of Columbia, according to a Center on Budget and Policy Priorities analysis.

The Texas residents receiving assistance come from 277,000 households in the state, the report said. And among those federal aid recipients, 70 percent are either seniors, children or people with disabilities, according to the policy center’s data.

The median monthly rent in the state is $1,050, an amount that includes utilities, the analysis found.

The federal rental assistance program allows 10.4 million low-income Americans in 5.2 million households to afford modest housing, according to the study. And 68 percent of them are seniors, youths or those with disabilities, researchers said.

Half of the recipients nationwide are residents of urban areas, while nearly one-third live in suburbs and 20 percent are rural residents, the study said.