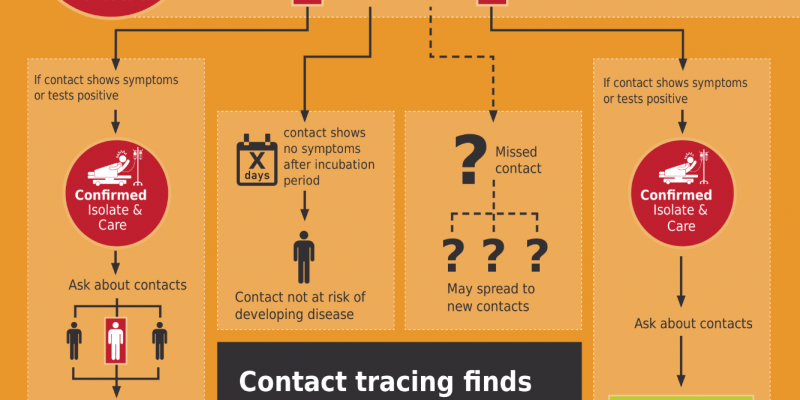 “We also had the fewest Texans testing positive for COVID-19 in the past 6 weeks,” he said, “and, we have the second most recoveries from COVID-19 in America.”

On May 26, Abbott said that Dallas County had reported no coronavirus deaths as cases continued to trend downward.

“Stories of improvement like this are surfacing across the state,” Abbott said. “Let’s extend this trend by doing all we can to reduce the spread of COVID-19 and open up Texas.”

Despite this positive trend, the state remains in the phase 2 reopening with businesses only open to 25 to 50 percent capacity depending on the business, and more than two million Texans remain out of work as  a result of the governor’s executive order placing restrictions on residents and businesses.

The governor, without the input of the legislature, also directed the Texas Department of State Health Services to sign a $295 million, 27-month contract with a New York-based tech company, MTX Group headquartered in North Dallas, to undertake a massive contact tracing and surveillance program in the Lone Star State.

The nearly $300 million contract involves rapidly recruiting, training, mobilizing and managing more than 4,000 tracers. The term “contact tracing” refers to a process where researchers attempt to identify everyone a confirmed carrier of the coronavirus may have come into contact with, reported on to public health authorities and “encouraged” to be tested and or quarantined.

This same company recently went 123 percent over budget in a prior project when it was tasked with handling the licensing and regulatory processing for Kentucky’s Department of Alcoholic Beverage Control, state Sen. Bob Hall, a major critic of the program, said.

“There is never a right time or right way to do the wrong thing,” Hall, a Republican from Edgewood, wrote in a letter to Abbott. “In the COVID-19 scenario, contact tracing is technically wrong, financially wrong, and morally wrong.

“Contact tracing is technically wrong, as it may be an effective tool to trace slow moving deadly viruses such as Ebola or Tuberculosis, but not for a fast-moving virus with a low death rate that is primarily spread by asymptomatic people,” Hall added.

At a time when Texas should be tightening its belt, it is spending nearly $300 million – “a colossal waste of money” – on a program instead of directing that money to be spent “on resources to protect the elderly and immune-compromised populations that are the most affected,” Hall said.

“The government overreacted to this virus from the start, and now it is continuing that overreaction while spending $300 million for a program that appears to threaten the liberties of my constituents and all Texans,” State Rep. Tony Tinderholt, R–Arlington, told The Texas Scorecard.

State Rep. Kyle Biedermann, R–Fredericksburg, also warned constituents, telling the Scorecard, “Everyone should pay close attention because we might be giving away our right to privacy and civil liberties in the name of safety.”

The Houston Chronicle published a copy of a heavily redacted contract.

State Rep. Brooks Landgraf, R–Odessa, expressed concern that the contract was signed “without any collaboration with the public or the legislature.”

He posted on Facebook, “I’ve heard two takes on the contact-tracing practice: some say it’s a direct threat to our civil liberties and is a ‘big brother’ scheme, while others say it is purely voluntary and has been going on for decades in relation to other infectious diseases. When opinions are extreme on both ends of the spectrum like this, the truth usually lies somewhere in between, and I’m trying to understand the truth.”

The Texas Health Trace program website says it depends on people who have contracted COVID-19 to sign up for the program. MTX Group claims it has already instituted a “learning management system” to train new contact tracers about internal technology systems and federal health laws, according to a report by Newsweek.