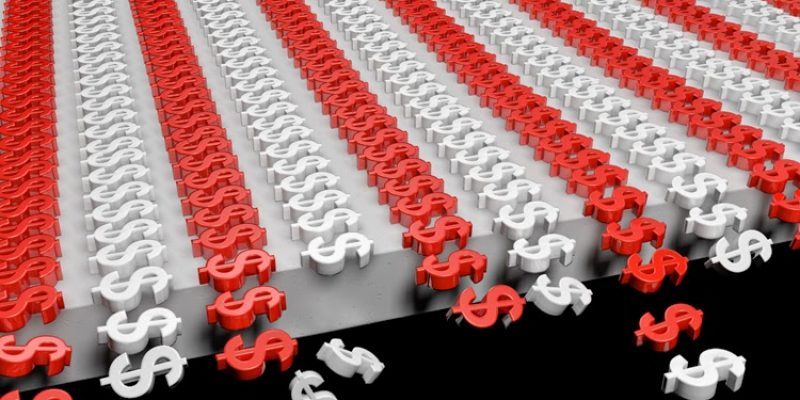 The Las Vegas-based Better Cities Project (BCP), along with researchers from several think tanks, have created policy recommendations to get Americans back to work after state and local leaders shut down their economies in an attempt to thwart the spread of the coronavirus.

BCP’s “Getting Back To Work: An Economic Recovery Playbook for America’s Cities” was created to “help local economies recover as quickly as possible.”

The governmental response to the coronavirus “has devastated local economies and the result may be policies that, while meaning well, could make matters worse,” the authors of the report write. “The next decade of economic growth in America will largely rely on how quickly cities recover from the COVID-19 shutdown.”

The report, available online for free, was made possible by contributions from the Center for the Study of Economic Liberty at Arizona State University, the Center on Economic Accountability, the John Locke Foundation, the Mercatus Center at George Washington University, the Pacific Legal Foundation and Reason Foundation.

Yet these city residents overburdened by “heavy-handed local and regional government is even more severe than broader statehouse or even federal fights,” BCP argues. Prosperity is “regularly attacked” through education, taxation, and property rights policies, BCP says, “either by antagonistic elected officials or the army of self-interested cronies, special interests.”

When it comes to taxes and finances, Joe Coletti, senior fellow at the John Locke Foundation, explains that “cities and counties of all sizes have been raising taxes and dipping into reserves to cover day-to-day expenses – some as a matter of habit for years or even decades.”

In the report, he lists examples of spending and debt problems and offers solutions. He says, “There is always a temptation to increase taxes to paper over poor decision-making. Fiscal discipline comes not only from restricting revenue, but from restricting the number of revenue streams.”

He suggests that lawmakers “make a tax on land or real property with limited exemptions the primary tool for raising local revenue,” and that they use taxes to solely fund government, and fees to solely fund specific functions. Governments shouldn’t use taxes or fees “to coerce behavior modification,” he adds, and the ability of general government or specific agencies to profit from fees and fines should be limited.

John Mozena, president of the Center for Economic Accountability, points to academic research and examples of failed policies that show how economic development incentives have not created new jobs or contributed to economic growth. Some failed examples include professional sports stadiums, data centers and distribution centers.

“By avoiding the targeted-incentive trap, cities can instead focus on how existing resources and regulatory structures encourage or discourage business activity of all shapes and sizes – and adapt them to the post-pandemic world,” Mozena says.

The aggregate cost of U.S. state and local incentive deals could fund ten state budgets combined, according to the analysis.

When it comes to transparency, Patrick Tuohey, director of policy at BCP, argues, “municipalities that adopt financial transparency programs, collect and share information related to their basic functions and open up their collective bargaining process not only improve outcomes,” but also “demonstrate that they are willing partners in the economic recovery.”

The 44-page playbook, BCP argues, is a starting point for lawmakers and city leaders. BCP is offering to help leaders identify specific research and recommendations relevant to each city’s challenges.