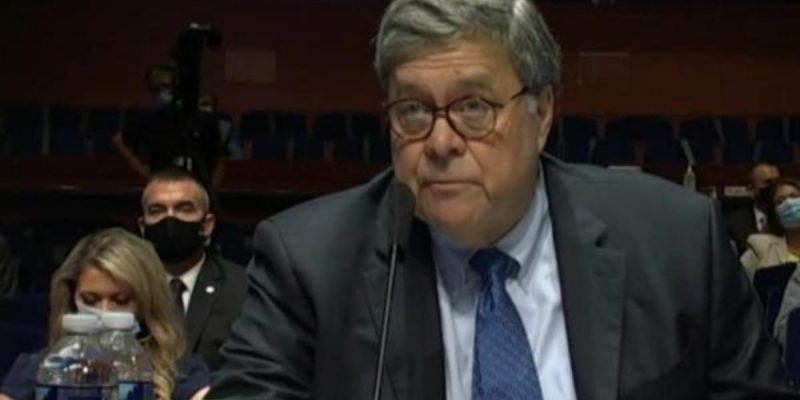 Yesterday, July 28,2020, the flint hit steel and the elucidating sparks of revelation exposed the Democrats for what they really are and what they believe.

From the moment the endomorphic moron, Jerrold Nadler, slipped off his mask and began spitting into his microphone the tone was set, and all the other little Democrat penguins began to line up to waddle their way in front of Attorney General Barr, whom was more than prepared for their contrived righteousness.

Regardless of the question propounded by the Democrats, one toxic fact distills from their copper coil–they prefer riots more than the quietude of American streets. Never mind that rioters are tossing rocks and heavy fireworks, cutting holes in protective fences, shooting ballbearings with slingshots at federal agents and injuring them, and, on a nightly basis, planning to invade a federal courthouse in Portland. Never mind that similar tactics are being used in Seattle and other cities across America. Democrats are the Party of Insurrection and clearly support the efforts of BLM and ANTIFA, and therefore, by extension, Joe Biden for President.

I watched yesterday’s hearings as long as my mind could tolerate them. But, to me, it was clear, the Democrats and the people they represent are NOT Americans, for they do not embrace the fundamentals of American values. While they hide behind the clarion call of the Rule of Law, they are taking a chain saw to that call, with the intent of replacing it with the rule of man, generically speaking. They want a socialist country, devoid of many freedoms we now enjoy.

Let’s be clear: riots are not peaceful protest, and the concomitant destruction of property and lives betrays any semblance of a proper exercise of the First Amendment. Indeed, as I have asserted in the past, the First Amendment is on life support and it is infected with a disease worse than COVID-19. In fact, our entire constitutional republic is under attack, and the salient proof is the lack of outrage by the Democrats of the rioters’ behavior while they attack the very man who is trying to use the law and its instruments to protect our country and its assets.

Voltaire said it perfectly: “Judge a man by his questions, not his answers.” And today, the Democrats gave the public enough material to judge them.

Guilty of Complicity and Conspiracy to deny the American people of the freedoms enshrined in the Constitution.

Today, each Democrat on Nadler’s committee, lit a Molotov cocktail. Each Democrat threw a brick. Each Democrat cut through the protective fence surrounding a federal courthouse. Each Democrat shot fireworks at the very agents they depend on for their own safety. Indeed, America has witnessed the Democrat party engage in the self-immolation of the United States of America, or an attempt to do so. The only thing stopping them are the voters.

Remember in November and storm the polls.