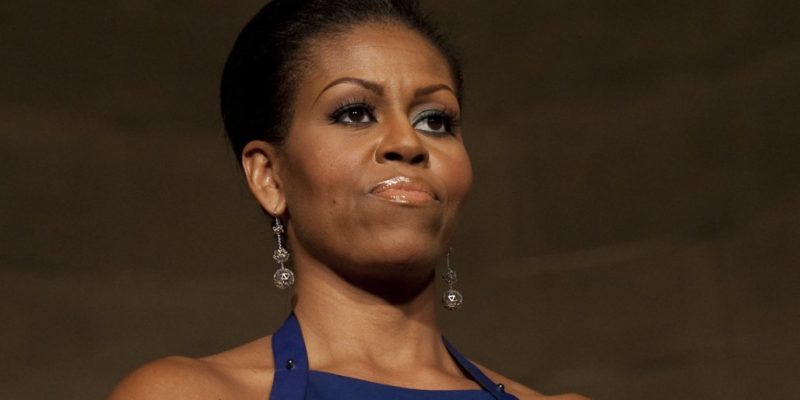 Interested in more national news? We've got you covered! See More National News
Previous Article A Warning For Kyle Ardoin
Next Article CROUERE: COVID-19 Is No Reason To Empty The Prisons