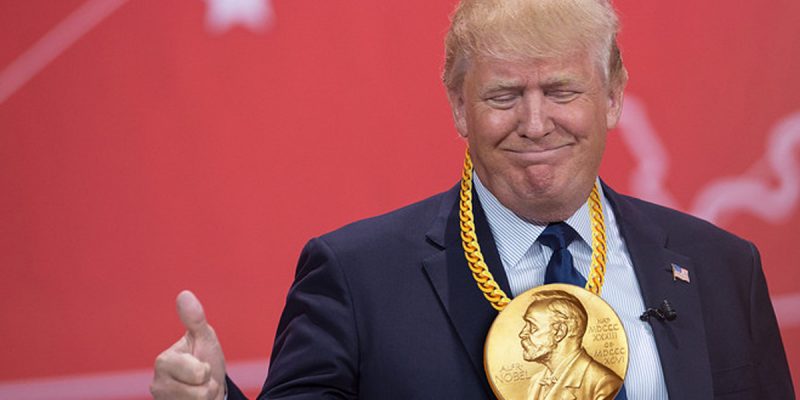 It sounds completely fanciful, as there has been zero indication to date that black voters in Louisiana have any interest whatsoever in migrating to the GOP – certainly the party could have used a little magic last year, when a flood of voters turned out of the black community to swamp Eddie Rispone in the gubernatorial election and saddle the state with one of the nation’s worst governors for a second term. But an amazing poll of the presidential race suggests something significant could be about to happen.

From the UNO Survey Research Center…

The University of New Orleans’ Survey Research Center (SRC) conducted a statewide interactive voice response (IVR) survey of Louisiana voters on the topic of who they preferred in the 2020 presidential election. We also asked them about the Covid-19 virus. Survey respondents were randomly selected from the Louisiana Secretary of State’s voter file. However, not all registered voters were eligible for the poll. Only those registered voters who had voted at least once in the past ten statewide elections1 in Louisiana were selected for the sample. The sample of 755 respondents was collected by telephone IVR on Thursday October 22, 2020 and yields a margin of error of +/- 3.6% with 95% confidence.

So it has a likely voter screen, albeit an exceptionally generous one.

And according to the UNO survey, President Trump leads former vice president Biden 59-36. That’s a pretty reasonable number; Trump is going to get pretty close to 60 percent of the vote in Louisiana if he doesn’t actually top 60. Biden’s campaign isn’t even bothering to compete for Louisiana.

But that isn’t the major takeaway from the poll. This is…

See that? Trump is, according to UNO, actually ahead of Biden 43-42 with black male voters. Even with black female voters he’s at 19 percent, which is a number he would gladly take with no complaint whatsoever.

Meaning a 28 percent share of the black vote overall.

Do we believe these numbers? Absolutely not. Nobody in Trump’s camp will tell you he’s going to get more than a quarter of the black vote in Louisiana.

Even that would be a pretty high number, but there are people who will tell you that’s attainable if things break the right way.

Trump’s share of Louisiana’s black vote in Louisiana four years ago was somewhere around five percent. He’ll almost surely do better than that this time.

Can any of it be banked for other Republicans this fall or built upon for future elections?

There is some chatter out there that black men in Louisiana and elsewhere are beginning to have a little more interest in the Republican Party thanks to Trump. There are some really good black Republican candidates out there this year, and while a lot of attention has focused on Kim Klacik’s long-shot congressional bid in Baltimore, Burgess Owens is likely to win a congressional seat in Utah in a Democrat-held district and John James could very well knock off Gary Peters in Michigan to win a Senate seat.

But while UNO’s numbers might be way off, the spread between black men and black women does bring to mind a theory we heard from a friend who’s a black conservative in New Orleans a few days ago.

It goes like this: LaToya Cantrell is absolutely destroying the economic future of black men in New Orleans, and they’re starting to hate her for it.

The Crescent City has lost just under 100,000 jobs since last year. Cantrell has strangled to death the city’s tourist economy and hospitality industry, and black unemployment there, which wasn’t completely horrible before COVID-19, is now through the roof again.

Black women can much more easily get connected with financial aid and the welfare state, particularly if they’ve got kids in the home. So they can survive without a job. But black men have it a lot worse. Getting frozen out of work in a COVID economy puts them in a colossal cash crunch, and they’re either in the streets or they’re dependent on female relatives (or Mom and Dad, depending on circumstances) in too many cases.

That’s the economic argument, and Trump’s statements about how the economy has got to reopen resonate big-time with lots of black men who desperately need a job to get back on their feet.

But there’s another argument, which is the cultural one. We’ve heard this one for a while, but there are lots of black men out there who have had it with this cultural archetype of the hostile, vulgar, domineering black woman who attacks everyone around her – and two political figures immediately visible to black guys in New Orleans fit that archetype pretty well. Kamala Harris is one, but so is LaToya Cantrell.

We thought it was an interesting theory when we heard it. The UNO poll made us think about it more. Not that we would believe the 43-42 number, or the 28 percent number, but to explain a modest uptick that gets Trump into the teens with the black vote in Louisiana?

Of course, Trump was always going to win the state by a large margin, so it doesn’t matter much. What would matter is if other Republican candidates in Louisiana could begin regularly drawing the black vote in the teens, or maybe above. Whether we’re there yet is an entirely separate discussion.