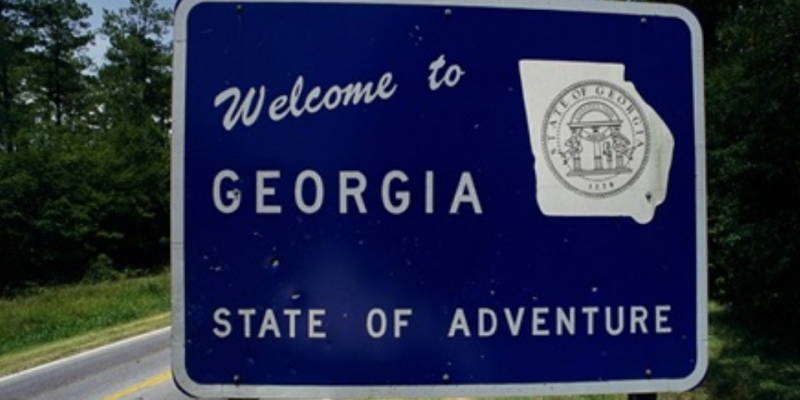 Trump campaign attorney Lin Wood filed the affidavits with a federal court in Georgia Nov. 17 as part of an emergency motion seeking to block the certification of the election results in Georgia.

Nine affidavits describe finding pristine, uncreased mail ballots, uniformly and perfectly filled out, almost always for Biden. A batch of these ballots included 500 ballots in a row– all cast for Biden, they state.

Some witnesses said the perfect markings, all in black and never outside of the voting bubble, appeared as though they were printed by a machine or were stamped.

The emergency motion also describes other abnormalities including potential signs of voter fraud on the night prior to the deadline of Georgia’s recount or blatant violations of election law.

Additionally, batches of uncounted votes for Trump were found in three counties.

“Everything was in total disarray,” Susan Voyles, a poll manager with 20 years of experience handling ballots, describes in her affidavit about her experience in Fulton County.