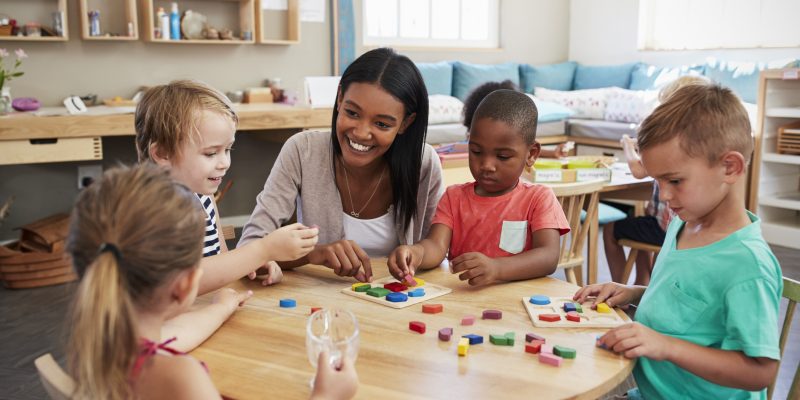 Texas families are withdrawing their children from public school systems at historic levels, according to state data and a new report and online map published by the Texas Home School Coalition.

“Early numbers indicate that the growth in homeschooling nationwide and in Texas due to Covid-19 is substantial,” the report states. The coalition notes that the map does not account for the large number of students who began home-schooling without first entering the public school system.

Even with data from grades 7 through 12, the numbers are some of the largest districts have seen. In Hallsville, west of Marshall in northeast Texas, parents withdrew 592 students, representing a withdrawal increase of 2,590 percent.

Houston ISD parents withdrew 594 students from their respective public schools – an increase of 29 percent. The district has been plagued with allegations of corruption, a federal investigation of its former COO, and now reports that 42 percent of its students received at least one F grade in the first six weeks of school when only online virtual learning was offered. The number is nearly double the 26 percent of students who received one or more F grades during the first nine weeks of in-person instruction last year.

Some local school districts in the Houston area reported a 100 percent increase in the number of students who received at least one F grade in the first grading period.

In northeast Tyler ISD, 60 percent of virtual learners had failed at least one class before they returned to in-person instruction Nov. 2. Parents withdrew 223 students from Tyler ISD grades 7 to 12.

“Data from the TEA indicates that homeschooling in Texas has been growing at an incredibly fast pace over the last 20 years, and that was true before COVID-19,” THSC President Tim Lambert told the Texas Scorecard. “By all appearances, homeschool growth is outpacing all other forms of education by incredible margins and has just become a mainstream educational option.”

The coalition estimates that more than 670,000 students are being home-schooled in Texas, which could translate into Texas saving more than $7 billion that would otherwise be directed to public school system funding per year.

The number of students withdrawing from public school to home-school has averaged an annual growth rate of 6.5 percent between 1997 and 2019 but exploded after the state shut down in-person instruction in March. The coalition says it has helped 400 percent more families withdraw from public school over the past several months.

“While hard numbers showing the growth of home-school withdrawals in Texas are not yet available for the fall of 2020, all available indicators point towards record-breaking growth,” the report states.

In March, the coalition first launched coronavirushomeschooling.com to offer free daily lesson plans and other resources for parents who realized they could educate their children at home since that is what they were already doing through virtual learning.