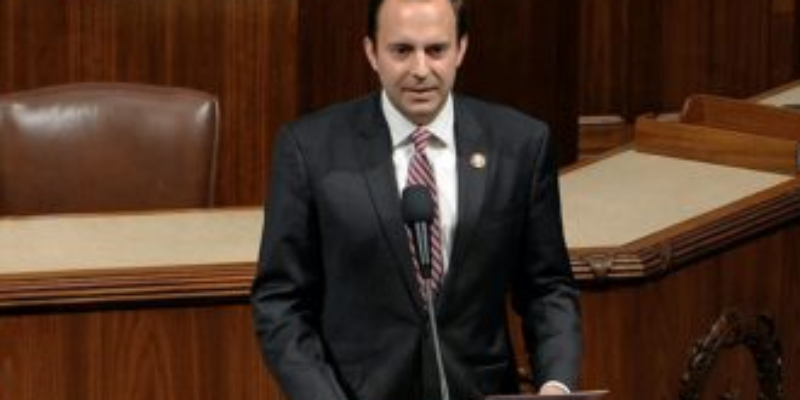 UPDATE: Shortly after publication, Sen. Josh Hawley of Missouri became the first Senator to join the Congressmen opposing certification of the electoral votes.

Gooden joins Texas congressmen Brian Babin, Randy Weber, and Louie Gohmert in their convictions that voting irregularities mean that the electoral vote should remain un-certified until a more accurate count is obtainable. Babin called for a Congressional investigation prior to the Jan. 6 vote in which the electoral votes are scheduled for a certification vote on Capitol Hill.

Below is Gooden’s Dec. 22 letter to U.S. Sen. John Cornyn and Ted Cruz:

As you know, the United States Constitution provides Congress with the unique and important responsibility to certify or reject electors after each Presidential election. This is a duty I take very seriously, and I know you do as well.

In light of the numerous reports of fraud and lingering questions hovering over the validity of the election results across the country, I cannot in good conscience vote to certify these results. There must be a full audit of every ballot in states like Georgia, Arizona, Michigan, and Pennsylvania where there are widespread reports of fraud and data abnormalities. Until such time, I feel we would be doing a disservice to our nation to turn a blind eye and allow this to continue.

We must stand up for the tens of millions of Americans who want answers to the irregularities surrounding this election. It is our duty to ensure the integrity of our election is unwavering, and the American people deserve to feel confident their vote counts.

I intend to object to the certification of the Electoral College vote submissions on January 6th, 2021, and I respectfully ask you to stand with me.

From the hip: Gooden’s appeal to Cornyn and Cruz may seem like a last-ditch effort to keep Joe Biden from becoming president, but it’s the correct course of action.

From Article III of the U.S. Constitution:

“The Congress may determine the Time of chusing the Electors, and the Day on which they shall give their Votes; which Day shall be the same throughout the United States.”

While this date of the vote has passed, the results are not yet certified, which is where Jan. 6 comes into play — and why we keep hearing chatter about Jan. 6 in the conservosphere. If, hypothetically, the Texas House delegation (and/or any other state delegation) refuses to certify the results, would that mean that “the Congress” must choose another date for an electoral vote?

Every vote should be counted, even if that means the Electoral College votes are called into question. We the People should have as much reasonable expectation of having our votes counted (and certified) as Presidential Electors do.

Interested in more news from Texas? We've got you covered! See More Texas News
Previous Article GURVICH: On The Passing Of Luke Letlow
Next Article Abbott: Curfew Not Legal (But Capacity Limits Still Are)