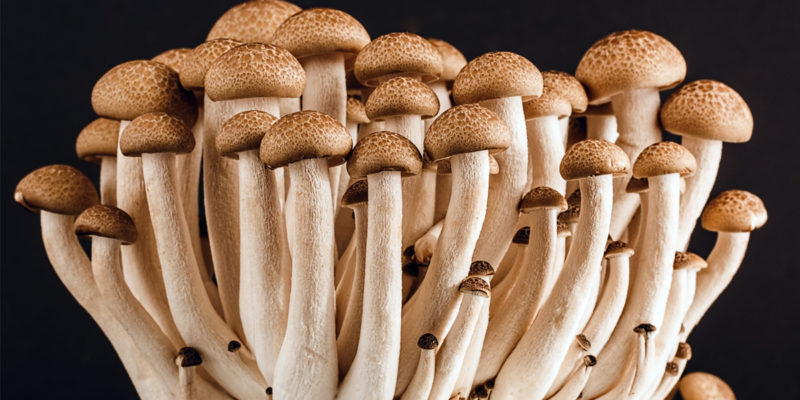 Nobody ought to be surprised to see John Bel Edwards sprinkle his relatives and cronies on a state governing board or two, right? That’s the old-school slimeball Louisiana Way that we’re so accustomed to, and given that Edwards managed to get himself re-elected and Louisiana’s near-supermajority Republican state legislature can’t bring itself to even reel in the illegal uses of power Edwards daily avails himself of, it’s pretty clear nobody is all that upset about any of this.

So when Edwards puts his nephew on the University of Louisiana Board of Supervisors, who’s going to complain? Or even find out about it?

The local news media in Tangipahoa Parish doesn’t even identify the nephew as the nephew. That’s how complicit everybody is.

Board of Supervisors for the University of Louisiana System

The Board is responsible for supervising and managing state colleges and universities that are not managed by a higher education board created specifically for such a purpose.

Bradley A. Stevens of Hammond has been appointed to the Board of Supervisors for the University of Louisiana System. Stevens is a partner at Edwards & Stevens Law Firm and will represent the 1st Congressional District.

Sure, they just republished a press release from the governor’s office. Didn’t exactly commit an act of journalism there. Especially when everybody in Hammond, and everybody else in Tangipahoa Parish, knows that Bradley Stevens is Edwards’ nephew and law partner.

Which is not a slam at Action News in Hammond. KATC did exactly the same thing, not bothering to note the pretty flagrant nepotism involved in the appointment.

We’re not burying the lede here. We’re cremating it. Nobody in Louisiana apparently gets to even know that the nephews are catching cushy board appointments, much less be disgusted by that revelation.

There’s an old military saying about mushrooms. They get kept in the dark and fed, well, you know.

Perhaps we should start calling Louisiana the Mushroom State. Seems like that’s what our legacy media would like us to be.