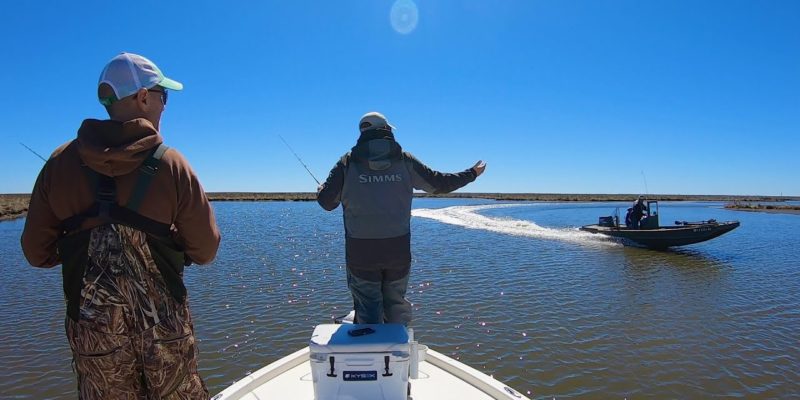 If you don’t have more sense than this, you need to question whether you should even own a boat.

Capt. Justin Bowles and I were fishing earlier this week out of his 24-foot Skeeter deep in the South Louisiana marsh. We were working the shoreline in a bend of a bayou, when we noticed a boat on full plane coming down the bayou in the direction we were heading. It was disappointing because we knew we’d have to fish “used” water, but such is life in the marsh. Just because you have a good idea of an area to fish doesn’t mean someone else didn’t have the same idea earlier than you did.

But in a flash, our disappointment turned to downright indignation.

The other boater didn’t check up and courteously pass us at idle speed. Instead, he stayed on plane, even though we were in the outside bend of the bayou, and his boat skidded toward us as he turned.

For a moment, Bowles and I literally thought the guy might ram us. Fortunately, his keels gained traction, and he missed us. But it was way too close and was grossly irresponsible.

Over the course of a long life in the marshes of our great state, I’ve seen some moronic actions, but nothing that rivaled this. We’ve all dealt with discourteous boaters but few have such blatant disregard for the safety of other anglers — not to mention their own.

Just when you think you’ve seen it all …