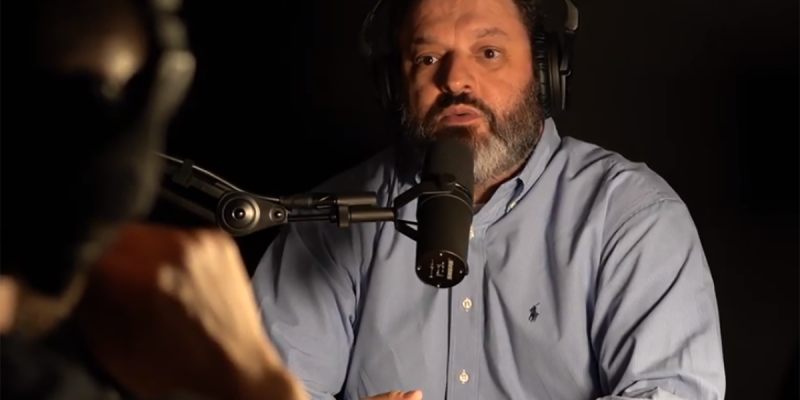 The Livingston Parish Thread is a terrific podcast put on by Brandon Browning, who’s a real estate agent in Denham Springs. He mostly covers topics of local interest in Livingston Parish, but he’ll do other stuff as well. And last week he brought me on to talk about the topic of Critical Race Theory, which we’ve covered a great deal here at The Hayride.

What follows goes 97 minutes, and it’s a relatively deep dive into the history of CRT, the basic essence of what it teaches and why it’s an exceptionally poisonous and unwanted thing to be exposing kids to. In the podcast we also go through the full story of the attempt by state representative Ray Garofalo to rein in CRT through legislation, which our regular readers know has caused a huge controversy at the Louisiana State Capitol.

But the podcast covers more ground than that. We get into a broader discussion of race and culture, including the absurdity of the reactions to, for example, the Ma’Khia Bryant incident in Columbus, cover education and society in general, and talk a little Louisiana and national politics. It’s pretty good stuff, and Brandon’s podcast is well worth giving a regular look.

By the way, if you aren’t aware I’m doing my own podcast a couple of days a week, but you can’t get it here at The Hayride. To see it you’ve got to sign up for The Speakeasy, which you can do through this link, and then follow The Hayride Channel. It’s generally available for livestreaming around 4 p.m. every Tuesday and Thursday with a few exceptions, and podcasts are archived in their own folder in the app so you can catch up if you missed it live.

For example, here’s the last one – which appeared on Friday and covered the appointment of William Tate as LSU’s new president.