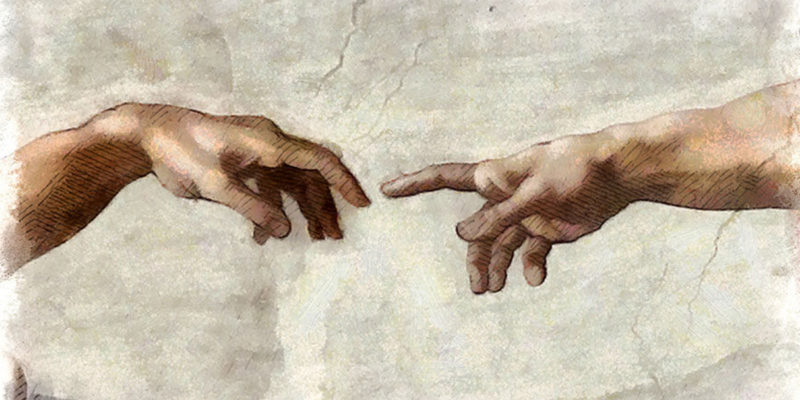 I write often about when using outcomes as the metric of success, our state is an abject failure. When recently I saw this quote attributed to one of the greatest artists of all time, it dawned on me that his words prophetically capture why this is so. We Louisianans simply set our expectations too low and then we accept bad outcomes as just the way it is supposed to be.

Think about this, we have a system of education that is ranked the worst in the nation. Yet the people that we trust to improve the lives of our children always push to lower the bar that measures educational outcomes. Why is that? Simple, it is far easier to blame “the man behind the tree” for failure and then lower the bar to make it look like success. It is far easier to do that than telling the truth and convincing the people of the hard work needed to change our trajectory.

And another one, we all know that we have some of the worst infrastructure in America. Even though over the last five years our state’s spending has increased exponentially, there is no money for infrastructure. Why is that? Simple, roads don’t vote. It is more popular with voters to give out freebies in the form of short-term social spending, as politicians ignore long-term infrastructure issues that will end up being someone else’s problem later. A great Louisiana technique, lower expectations by kicking the can down the road.

Perhaps the worst example of lowering expectations are the criteria we set to elect those we choose to lead us. As long as we elect politicians because they have been around a long time and it is their turn, or candidates that can’t offer a vison for success or that pander a vison disconnected from reality we have effectively lowered the bar on ourselves. This miscalculation is perhaps the thing we have done the most and the thing most responsible for the predicament that we are in.

Hundreds of years ago Michelangelo nailed the problem when he aimed high. Perhaps in our time it is just part of our culture that we aim low and allow our leaders to mis-lead us into the belief that all is well. Perhaps since the time of Huey Long setting the bar low and expecting some one else to take care of us and to pay for it is something we are ingrained to expect.

But Michelangelo did not set the bar low and centuries later the magnificent works he achieved through hard work and determination are still recognized as the highest standard of success. And guess what, his same Medieval logic and ethics beckon to us, but we must recognize the opportunity they offer.

As we read his words in the 21st century, we can come to understand what they mean to us. Then with the understanding of the ages we can act on them by demanding that those we entrust with leadership aim high and accept no excuses for failure. We should change our culture from one of failure to one of expectations of success as measured in terms of prosperity and happiness of our people. We should do that by setting high expectations, and turning away from those who, in order to benefit themselves, would set expectations low.

On the other hand, we could always continue to aim low, as long as we are willing to accept that we will continue to attain the poor outcomes that we have come to know.

Interested in more news from Louisiana? We've got you covered! See More Louisiana News
Previous Article SADOW: The Veto Session Is A Watershed Event In Louisiana Politics
Next Article BAYHAM: Making Our Majority Count This Week