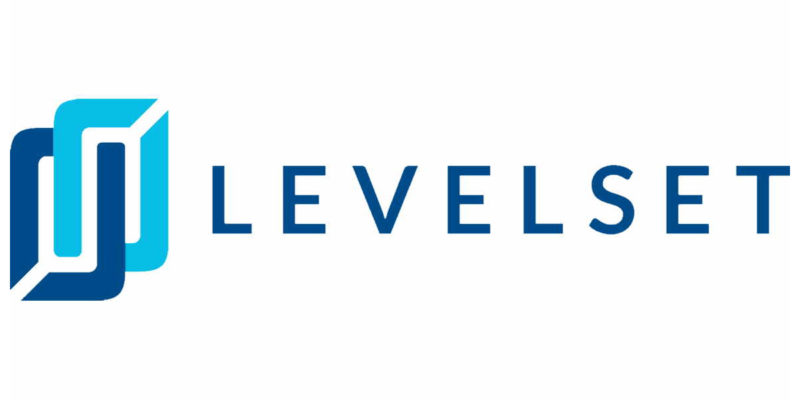 You might have seen this over the weekend, but a New Orleans entrepreneur picked up a check for $500 million last week. We’re about to tell you why this isn’t a good thing.

In a notable milestone for New Orleans’ fledgling tech scene, Levelset, an entirely homegrown software business founded almost a decade ago, was sold this week for $500 million to a California company worth $12.5 billion.

It was a record for a local startup. And though far from the “unicorn” status that the tech world bestows on startups reaching a valuation of $1 billion, the sale to Procore Technologies, a construction software firm in Carpinteria, near Santa Barbara, is the kind of deal that helps establish New Orleans as a contender among smaller cities to lure investment from the leading tech hubs in the San Francisco Bay Area, Seattle and along the Boston-New York-Washington D.C. corridor.

The Levelset story is a model for the city’s tech sector boosters. The founder and CEO, Scott Wolfe, is a New Orleans native who got his law degree from Loyola University. He had been dabbling in software since he was a boy and always had an entrepreneurial bent, developing apps while still in school.

Levelset makes an app which vastly simplifies the process of construction firms getting paid, which was a not-sexy hole in the market Wolfe filled and led to his catching a giant cash-in check.

And it’s great for Scott Wolfe.

Is it great for Louisiana and New Orleans’ economy?

JP Morrell, the former state legislator now running for an at-large seat on the New Orleans city council, sure thinks so.

Why is he wrong?

Think of it like this: who in Monroe was happy to hear that CenturyLink sold out to Lumen Technologies? Monroe lost a Fortune 500 corporate headquarters and essentially got a call center to replace it.

Who in Baton Rouge was happy to see the Shaw Group sell out to CBI? That led to massive layoffs at Shaw’s headquarters on Essen Lane.

And yet they’re all excited to see a $500 million business sell out to a firm in California? Does anybody think Procore Technologies is going to maintain lots of jobs in New Orleans?

Do you think the 21 job openings currently posted for Levelset’s New Orleans headquarters are going to get filled?

Morrell and a bunch of the other Democrat politicians in New Orleans are all celebrating this like it’s some great thing for the city’s economy. It’s perplexing.

Nobody celebrated when Hibernia Bank and Whitney Bank were bought by out-of-state competitors, and yet they think it’s good stuff when this happens.

What would have been worth celebrating would have been if Levelset had bought Procore. This is California making New Orleans an economic colony, if not just swallowing up a chunk of the city’s economy and carting it off to wherever.

Hopefully Procore keeps Levelset’s offices in New Orleans and even grows operations in the Big Easy. But the reason bigger firms buy smaller firms is that they think they can make greater profits because of the economies of scale. They leverage their own back-office functions like billing and administration, sales and marketing, and so on, and lots of employees of the firm being swallowed up get offered a choice of moving to where the bigger company is located for some job they have available, or else it’s a severance package.

Anybody who’s been through a corporate merger knows this.

And yet JP Morrell, who knows absolutely nothing about business, is celebrating like this is the way forward for the city. So is the local newspaper and so is the local chamber of commerce.

If Sam Walton had sold out WalMart and Sam’s Club to Sears or JC Penney back in the old days, nobody in Arkansas would have been excited. And that’s the difference, and it’s why New Orleans’ future is pretty bleak.