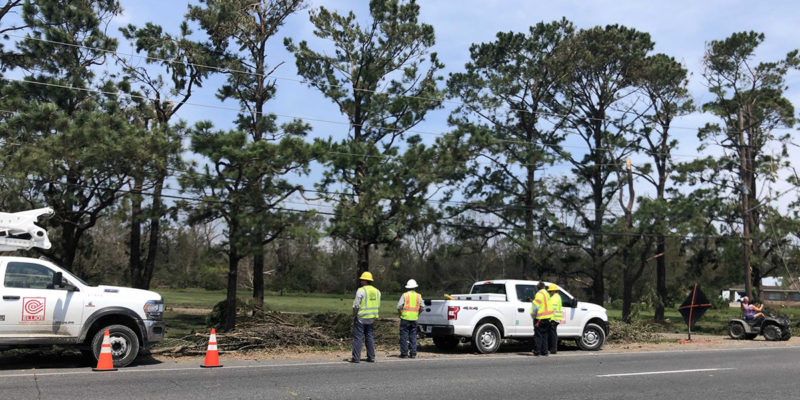 The legacy media did everything they could to keep this quiet, just like in some college football venues on Saturday the “F Joe Biden” chants from fans in the stands were muffled by the TV networks.

Oh, you missed that?

And in Louisiana, where utility companies have brought in some 25,000 linemen to repair the power grid destroyed by Hurricane Ida, it was even more obvious that people have no use for Biden. A number of videos surfaced when Biden made his way to view hurricane damage, none of them particularly friendly to him.

We’re told this happened pretty much everywhere Biden’s motorcade went, though none of the local TV stations picked up on it and absolutely none of the national media did, either.

Because we can’t have any dissent, right? People protesting the irregularities of the 2020 presidential election on Jan. 6 have been labeled “insurrectionists” and some of them were jailed, essentially as political prisoners, for months for non-violent crimes like trespassing. Those who have been let out have been told what they could read or watch like this was some sort of 1984 reboot.

Here’s hoping those linemen who gave the President a piece of their minds don’t suffer any negative job consequences. For a couple of reasons; first, the people of Louisiana need them on the job to get the power back on. And second, if Biden wants to show up down here for a useless photo op when everybody knows he won’t do a damn thing to help the folks affected, then he ought to catch a full display of what working people in this country actually think of the job he’s doing.

Don’t think for a minute this won’t be suppressed, though. Just like the fans in those stadiums’ chants will only trickle out through social media here and there, the public won’t be allowed to see this.