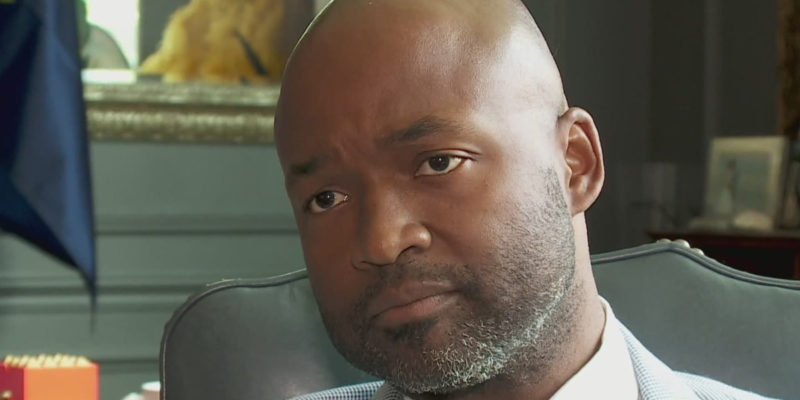 Crime problems plaguing New Orleans at present don’t come just from lenient bail policies, but also from putting a “progressive” chief prosecutor in place – a problem that also might have contributed to the marked increase in homicides haunting Shreveport as well.

As recently noted, bail policies that have ratcheted down amounts paid and increased release on recognizance – implemented by New Orleans – while crime has increased follow a pattern in other jurisdictions doing the same. The same phenomenon appears to have Baton Rouge in its clutches as it, along with 11 other larger cities in the country, have hit record numbers of homicides, a condition its police chief Murray Paul attributes to lenient bail conditions.

Yet increasing the numbers of accused out on the streets by forgoing adequate means to make them appear in court, some with lengthy and/or dangerous criminal histories, isn’t solely the province of lax standards. Prosecutorial discretion also contributes, a review of large city statistics and policies though 2020 shows. And it has gotten worse in 2021.

Behind all this are “rogue prosecutors,” who share four traits: they usurp the constitutional role of the legislature by refusing to prosecute entire categories of crimes; they abuse the role of the county prosecutor by refusing to faithfully enforce the law; they contribute to increases in violent crime in their cities through their reckless policies, and they ignore victims, in addition to a decline in public safety overall. Many have found help to their elective offices through the machinations of financier George Soros, who has dumped millions of dollars into such contests on behalf of such “progressives.”

Democrat District Atty. Jason Williams, who became the first black to assume the helm of the Orleans Parish District early this year despite indictment for tax fraud, was one such beneficiary, picking up $220,000 worth of support from a Soros organization in his campaign last year. During it, he harped constantly on how under his watch the office wouldn’t emphasize prosecution – which he sees as creating a racist and sexist criminal justice system – and vowed never to seek more punitive sentences through the use or threat of the habitual offender law, charge juveniles as adults, or use material witness warrants to see the arrest of victims of crimes.

His implementing this agenda has resulted in a marked decline in decisions to prosecute, to almost half of referred cases. Besides an increase in murders over last year (although less than half the all-time high), significant double-digit percentage gains have occurred in aggravated assaults, robberies, nonfatal shootings, and carjackings.  Rapes have increased as well, although stabbings have declined.

Failure to prosecute lands likely criminals back on the streets as reliably as no/low bail. To a lesser degree, this may explain also the rising crime figures in Shreveport, whose population comprises most of the First District that covers Caddo Parish.

Democrat James Stewart won a special election a few years ago to become the first black DA. A Soros organization pumped in around $930,000 to back him, largely on his promise to curtail, if not eliminate, handing down capital sentences, as the district had one of the highest rates of seeking such sentences in the nation.

Identified as a “progressive prosecutor” by advocates of this agenda although not so egregiously as those now making headlines for crime spikes, Stewart has disappointed some of them by his refusal to drop death penalty cases in the works even as he hasn’t initiated any and he doesn’t take his philosophy to the extremes as has Williams. Perhaps this more tempered approach, which also may have come from his extensive experience as a trial judge, explains how he cruised to reelection in 2020. Nonetheless, homicides have surged in Shreveport after a 15-year decline since Stewart took office, tying the record this year with 2021 not over.

Democrat Hillar Moore III, the 19th District Attorney of the jurisdiction that comprises Baton Rouge, has proclaimed himself as a “progressive prosecutor” as well. However, enthusiastic supporters of the concept remain suspicious of his claim, as evidence opining of his lukewarm efforts to reduce incarcerations.

As the data mount that the more “progressive” the administration of prosecution, the more endangered the community, Louisiana prosecutors need to eschew this course – and if they don’t voters need to relieve them of the job – to prevent suffering and to save lives.