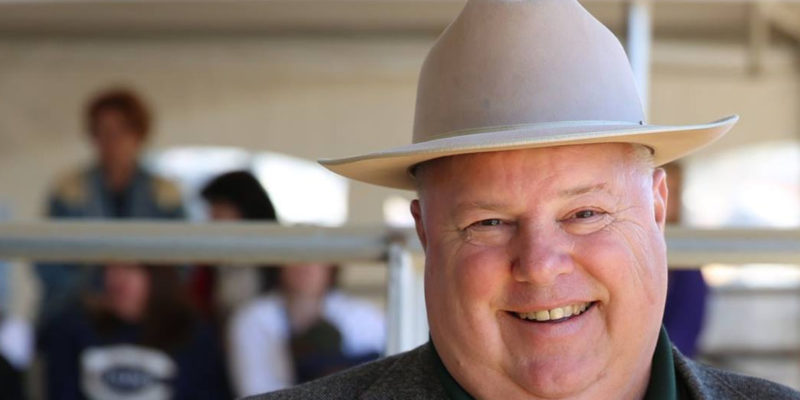 Unless he wises up, if Republican Agriculture Commissioner Mike Strain keeps talking about climate change as he did earlier this week, he’s begging to forfeit reelection.

Earlier this week in remarks to the media, Strain addressed this subject. Bidding to make the most obvious statement in the world, he noted, “Climate change is real,” and for the most part it went downhill from there.

Perhaps nobody in the world believes the climate will be static until doomsday, so he really went out on a limb there. Where the debate commences is the role of human activity in that. There’s a lot of bad science on the topic, and where there’s quality its conclusions typically are warped by the media and special interests to serve a political agenda. Best we know is there is a lot we don’t know, but that human activity may or may not significantly affect climate, and even if so, other natural factors that we don’t have the technology to affect almost certainly are far more important drivers of it.

Yet it seems Strain hasn’t gotten that message, because he agrees with climate alarmists that greenhouse gases must come down, and with some alacrity. His solution – which pleases no one – is carbon capture. Alarmists don’t like that because it violates their faith that carbon = bad in all things and that the way to save humanity from extinction is to get to net zero carbon emissions yesterday. Climate realists don’t like it either because of the whopping price tag it brings for little payoff.

Of course, it threads the needle in giving a green light to the fossil fuel industry to continue its extraction and processing, so long as it disposes of the carbon, which appeals to Louisiana politicians like Strain and Democrat Gov. John Bel Edwards as they can placate one of the most important economic sectors in the state and at least some folks with nightmares of a so-called climate emergency staring them down. As long as they can avoid talking about the costs, they peddle this fantasy.

But Strain takes leave of his senses in other ways. He also repeats the mistaken notion that a gradually warming climate will bring too much shock to Louisiana’s agricultural sector, in that certain crops will become less viable economically. However, as researcher Bjorn Lomborg has noted over the past two decades, plenty of mitigation strategies for economic dislocations exist if the climate heats up a bit, including shifting towards different crop allocations in the case of agriculture that may even improve food security and health.

At least Strain got one thing right, when he stated that growing things can capture carbon the natural way. Policies that encourage more trees can’t hurt, and it makes for nice scenery as well.

Strain wedded himself to alarmism when he declared “We cannot allow the climate to increase another two degrees in the next 100 years” (what he likely meant but didn’t really understand was the two degree increase warning flung around by alarmists means that much increase over pre-industrial levels, not from now). In reality, nothing of the sort is remotely likely to happen. Ideally, elected officials should be at least minimally informed on issues that concern their portfolio and about which they speak. Strain seems to have failed on this account, which could encourage better-informed challengers to file against him next year.