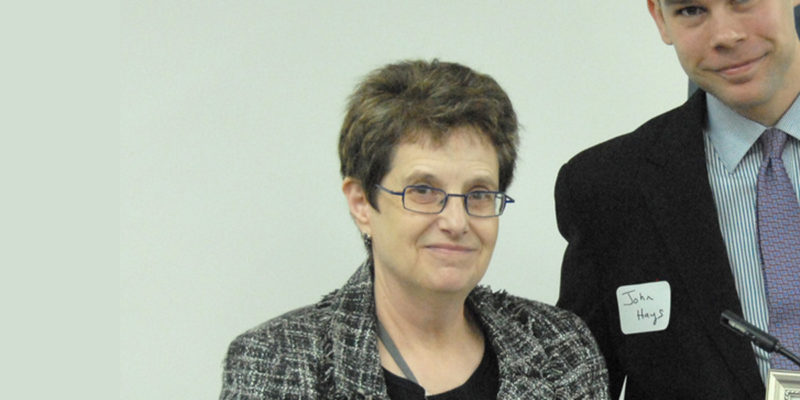 Checkmate on wealthy special interests trying to subvert democracy has come in one Louisiana controversy, but an even more consequential one is just beginning that may cause even greater needless taxpayer, and certainly human, expense.

Tuesday, the U.S. Supreme Court stayed preliminary injunctions issued by U.S. Middle District Louisiana Judge Shelly Dick on case orders that would force the state, contrary to the output of its democratic processes, to draw two majority-minority congressional districts as a result of decennial reapportionment from 2020 census data. Dick’s opinion, which strayed far from existing jurisprudence, had set up for her as early as Wednesday to impose a two M/M plan onto the state for elections this fall.

Instead, the 6-3 Court ruling put everything on hold until it resolves Merrill v. Milligan, an Alabama case that presents largely the same issues of how prominent a role race must play in reapportionment. There, in a state with about a quarter black population, late last year its Legislature drew only one M/M district of seven, and in February the Court enjoined a lower court ruling tossing that out, saying it needed time to vet thoroughly the issue that meant the enacted map would be used in 2022 elections, being as time was too short given the upcoming election schedule.

Thus, the same now will happen for Louisiana. The start date for qualifying by petition already commenced a few days ago, and finally certitude has been reached for election administrators. It all could change this time next year if the court decides race can have a greater place in map drawing than previously allowed, but the run of judicial decisions indicates this is less likely than the current map staying in place.

The Court’s action in the Alabama case made how it handled Louisiana’s absolutely inevitable and predictable. Unfortunately, special interests trying to gain a political advantage for Democrats – almost certainly a M/M district will vote someone from that party into office – with plenty of money to burn from deep-pocketed donors decided months before the Court picked up the other case not to deviate at all from their litigation strategy despite that causing a bonfire of taxpayer dollars to conflagrate in the defense the state had to put up against this political assault on democracy.

Lucky enough to draw a willing stooge in Dick who was sacred and bound to rewrite the Constitution to give the plaintiffs a victory, this allowed her to give Democrat Gov. John Bel Edwards the excuse to call the Legislature into special session to redraw a map he had vetoed which got overridden, which failed but landed taxpayers with a tab in the neighborhood of $150,000. Then there are the legal bills racked up by the Legislature, GOP Atty. Gen. Jeff Landry’s office, and Republican Sec. of State Kyle Ardoin’s office which will exceed that easily.

It was all so unnecessary, because the Louisiana plaintiffs knew anything they brought would end up either defeated or blocked by the Court because of the Alabama decision. Yet as soon as the veto override succeeded, they headed to court with material prepared months ago, such was their zeal to subvert democracy to achieve their nefarious politicized ends, no matter what unnecessary costs to the taxpayer it would trigger.

And now the same is about to repeat. This week, after the Court overturned previous shoddy jurisprudence that had conjured a constitutional right to abort unborn humans to place the matter in the hands of the states, groups also backed to the hilt by wealthy ideologues have started to try to gum up the works to let the killing machines grind out a few more deaths in states like Louisiana that legally could ban immediately abortion.

In Louisiana, another rogue judge, this one a Democrat state judge in Orleans Civil District Court Robin Giarrusso, issued an injunction asked by abortionists on state laws that legitimized their allegation that state laws are unclear on what is an abortion, conveniently allowing the grisly practice to proceed full steam ahead in the interim. Just as with reapportionment, everybody knows this only delays the inevitable, that Louisiana laws will make killing a child in the womb exceedingly rare, but to the butchers every day in business means more money in their pockets, and if they can find enough people who put ideology over human decency to pay their legal bills to accomplish that, they will.

Meanwhile, resulting taxpayer payments to defend democracy will mount, perhaps even adding costs for a special session in the unlikely event state courts find something defective in the state’s pro-life jurisprudence that lawmakers must fix. Of course, these costs pale in comparison to the unquantifiable loss of lives that will ensue. It’s sad that we have such people willing to go to such lengths to cause such suffering, but it is the world in which we live.